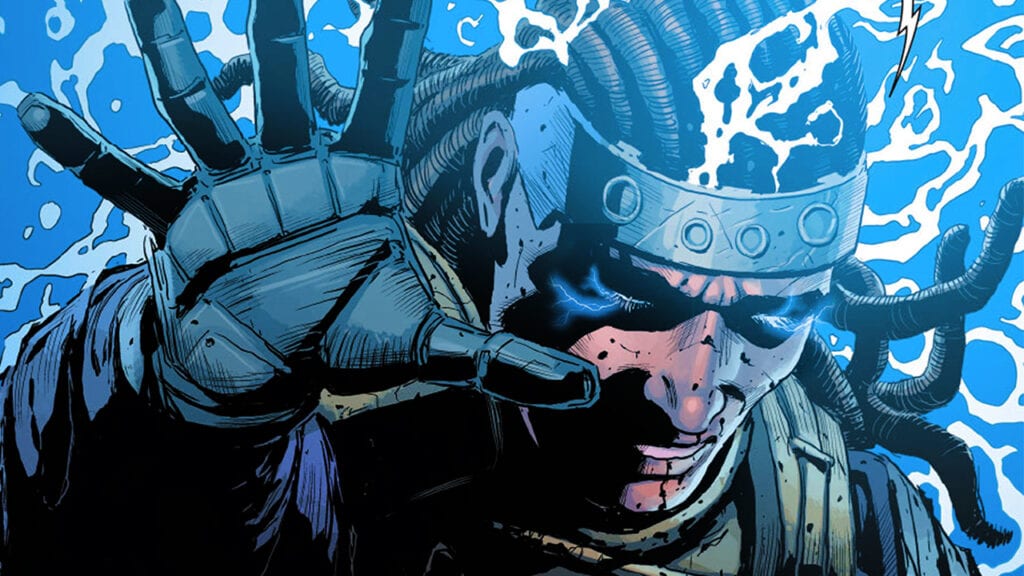 It wasn’t long ago when Overwatch threw fans through a loop with the reveal of an interesting tidbit: Soldier 76 is gay. The low-key outing was one that surprised fans of Blizzard’s multiplayer title, but it seems he isn’t the only mercenary to join the LGBTQ+ community as of late, a Specialist character from Call of Duty: Black Ops 4 now also confirmed to be gay.

Found within the game’s 10-part series of tie-in comics, it’s suggested that the cybernetically enhanced character David “Prophet” Wilkes is gay. The pages depict a substantial relationship with a former fellow soldier named Sam, Prophet and the “old friend” re-teaming to confront a hostile version of Reaper. However, the battle doesn’t end particularly well for Sam, the character tragically taken out in the ensuing firefight.

It’s these final moments that suggest Prophet’s sexuality might not be as straightforward as once thought. The comic’s last two pages depict a significantly emotional exchange, one that ends in a hand-held embrace. What makes this scene particularly telling is its focus on the two soldiers’ intimacy, heavily implying they were much more than just comrades in arms.

This discovery recently gained prominence following a video from “Drift0r,” the YouTuber pointing out the comic’s events, specifically the final two pages, as very telling evidence. The video goes through a number of potentially gay candidates from Call of Duty: Black Ops 4 before eventually revealing that Prophet is indeed the subject of the video. Check it out below.

As the above comic book released back in September of 2018, this would place Prophet’s reveal quite a few months before Overwatch made Soldier 76’s orientation known. As the Specialist has also been part of the franchise since the release of Call of Duty: Black Ops III, it’s likely that this creative decision wasn’t made lightly. The games’ developer Treyarch has yet to comment on the comic.

Call of Duty: Black Ops 4 is out now for PC, PlayStation 4, and Xbox One. The Prophet comic is available to read for free on the Call of Duty website.

What do you think? Are you glad to see Call of Duty give the LBGTQ+ community some love, or do you feel that this isn’t entirely enough to prove Prophet is gay? Let us know in the comments below and be sure to follow Don’t Feed the Gamers on Twitter and Facebook to be informed of the latest gaming and entertainment news 24 hours a day! For more headlines recently featured on DFTG, check out these next few news stories: 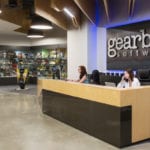 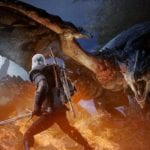