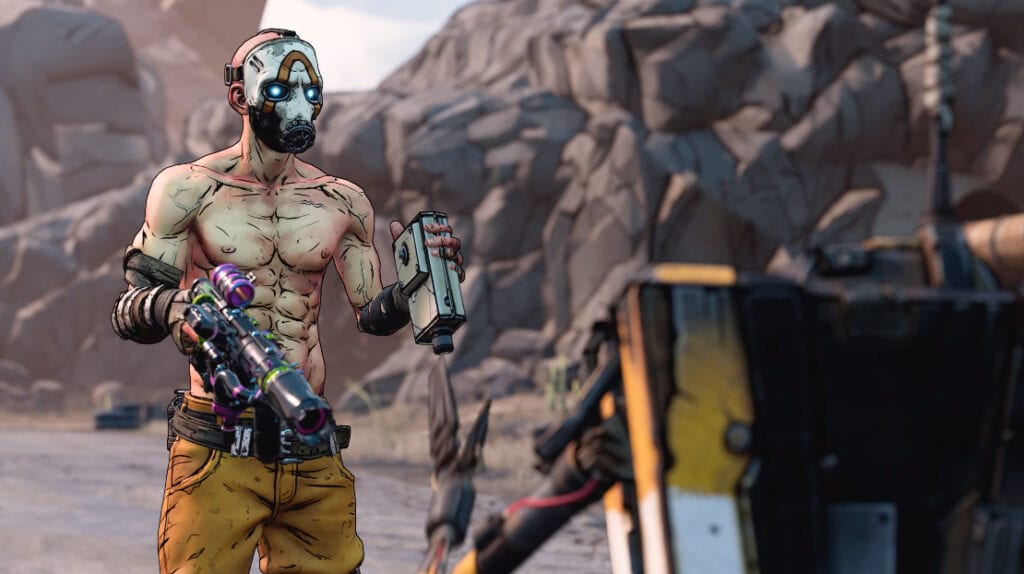 Borderlands 3 is a little over two months away, which means fans of the popular franchise are gearing up to take on a new adventure set in the universe created by Gearbox Software. That said, an entirely new trailer that appears to be the first part of a series places the spotlight on the one and only Claptrap and the always delightful Steve.

As can be seen in the video below, Claptrap is attempting to give players a heads up on what they can expect when they drop back into Pandora in Borderlands 3. However, things don’t go exactly according to plan as Steve is present and doing his very best. Needless to say, shenanigans ensue.

In case you are still unaware of what Borderlands 3 will have to offer when it arrives in a couple of months, here’s more:

Borderlands 3 is set arrive on September 13th for PC, PlayStation 4, and Xbox One. Keep it tuned to Don’t Feed the Gamers as this story develops, and for other gaming goodness going on right now, check out the following:

What say you, gamers? Are you excited to see more of Claptrap and Steve in Borderlands 3? Sound off in the comments section below, and be sure to follow DFTG on Twitter for live gaming and entertainment news 24/7! 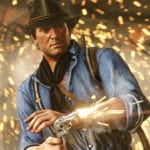 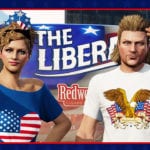