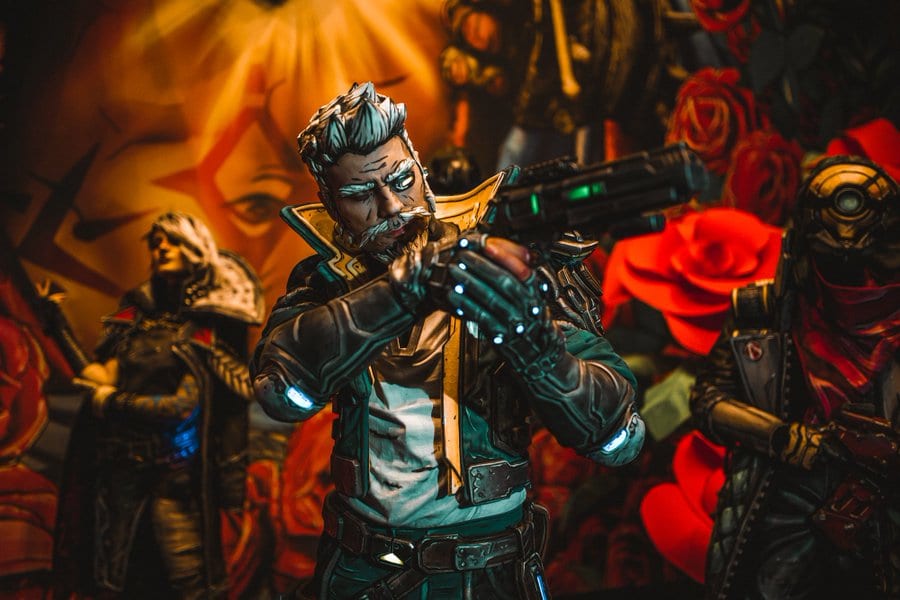 While it might seem like hard work to capture the cel-shaded aesthetic that the Borderlands franchise uses, many talented creators such as It’sRainingNeon have found ways to bring the many characters to life complete with the very distinct artstyle. Earlier this year a cosplay guide was released for the upcoming Vault Hunters who will serve as protagonists in Borderlands 3, giving way for a whole new set of incredible recreations including this amazing Zane cosplay.

Maul Cosplay has been posting small clips of the progress he’s made for Zane from the spider-like emblem featured on the back of the character’s jacket to lighting tests and more. At Gamescom this year it was finally time for fans to catch a look at the final product and it’s quite incredible. The character was brought to life so well that even the Borderlands 3 Twitter account couldn’t help but notice (it also helps that he was there for Gearbox in an official capacity but eh, details).

Zane the Operative has been spotted at @gamescom …or is it his Digi-Clone? 🤔 Come meet @maul_cosplay at the #Borderlands3 booth! pic.twitter.com/K6YC2ZHILN

Maul Cosplay has been a prominent member of the cosplay community for quite some time, having constructed some amazing pieces from the Witcher’s Geralt of Rivia, Scorpion from Mortal Kombat, Red Dead Redemption 2’s Arthur Morgan, and even Commander Sheperd of the Mass Effect franchise. Together with fellow cosplayer and partner Maja Felicitas and photographer eosAndy, the trio has been able to create quite a few amazing recreations. It’ll be interesting to see what they plan on making next.

Borderlands 3 is set to release on September 13th for PC, Xbox One, and PlayStation 4. Have you seen any other amazing Borderlands cosplay recently? Be sure to check out more amazing content from Maul Cosplay on his social media pages like Twitter and Instagram.

Let us know your thoughts on Maul Cosplay’s Borderlands 3 Zane and more in the comments section below. As always don’t forget to follow Don’t Feed the Gamers on Twitter for 24/7 coverage of all things gaming and entertainment. 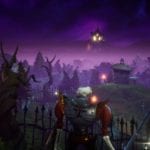 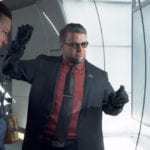