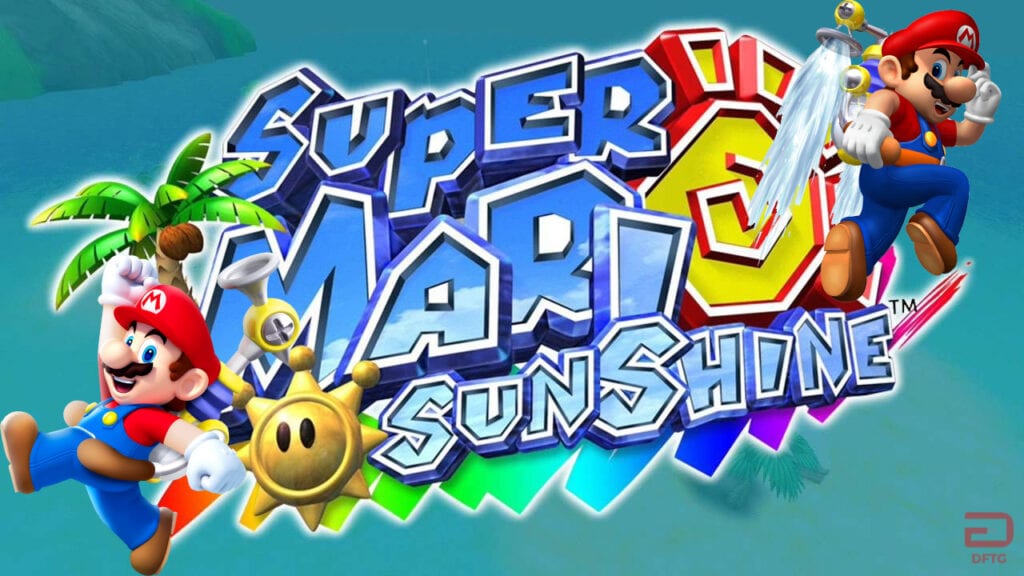 It might be grasping at straws, plenty of people out there loves a theory, especially if it means the return of a well-received game in Mario franchise history. During the grand festivities of Gamescom 2019, Nintendo made an curious tweet about our iconic protagonist, and the community is in full speculation mode. Could there be actual news about Super Mario Sunshine? Check out the original tweet below:

Even Mario needs a little #Summer vacation! No matter where your summer odyssey took you, we hope it was filled with sunshine! pic.twitter.com/rq5DK4XCr9

Released in 2017, Super Mario Odyssey was a hit with fans and earned its rightful place within the series. Nearly two years of age, it seems Nintendo might have another surprise in store already. Respecting the fact that the social media managers of Nintendo are just playing around with past titles, tweets like these aren’t typically innocent. Here are a few interesting reactions and theories Super Mario Sunshine hopefuls have:

I saw the words ‘Mario’ and ‘Sunshine’ where’s it at? pic.twitter.com/SEO9Mc0Sc2

after there are clues from Gamescom pic.twitter.com/tNDbzFSFmf

Summer “Odyssey”
Is this is a costume in Mario Odyssey 2?

Super Mario Sunshine launched on GameCube in 2002, receiving high acclaim from a wide breadth of reviewers and earned itself a 92% with Metacritic. If Nintendo is thinking of revitalizing a past release or making a sequel, that would be a great place to start! There’s also the possibility of downloadable content for Odyssey!

Well, what do you think Nintendo is teasing Super Mario Sunshine, or do you think the super fans are grasping at straws? If you’re part of the team that’s hopeful for sunshine-y news – are you hoping for a sequel or a remake?Let us know what you think in the comments section below or start a conversation on Don’t Feed the Gamers Facebook page. To stay up to date on gaming and entertainment news as it happens, follow us on Twitter! Here are some of our latest: 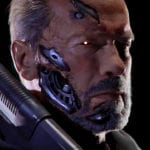 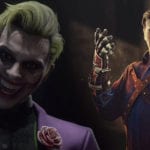