Bombergirl Game in the Works at Konami, Check Out the Adorable Preview Here (VIDEO) 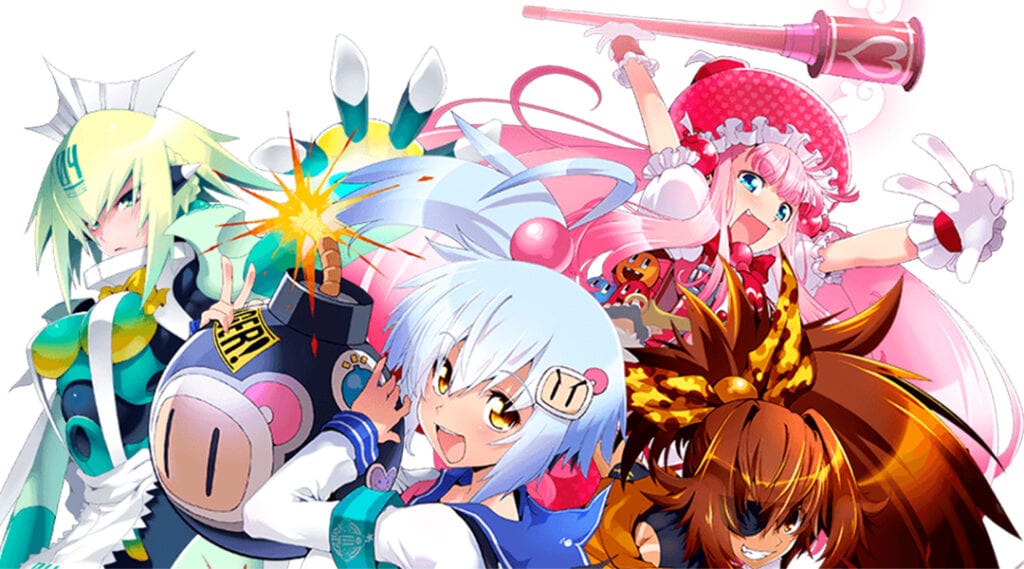 Konami announced at their annual Japan Amusement Expo, that Bomberman R isn’t the only Nintendo Switch game in the works! They are creating a spin-off called Bombergirl with an all female cast, and it looks adorable! Right now there is actually a Bombergirl arcade game that allows players to control 1 of 4 characters that include Shiro (bomber), Momoko (blocker), Oren (high speed attacker), and Emera (long range shooter).  In this footage of the game, you can see there will possibly be up to 15 total characters in the future.

The Bombergirl matches are 4v4 and it looks like a whole lot of fun. As the game’s characters level up during a match, they have their very own special attacks like a flaming sword, a laser beam type weapon, and more. Konami hasn’t given us an official release date for Bombergirl just yet, but when they do, we’ll be the first ones to tell you. If this game doesn’t make its way to the states, we will be so disappointed! 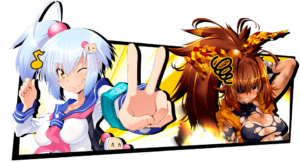 What do you guys think of Bombergirl? Would you play it, or not? Let us know what you have to say in the comment section below and make sure to follow Don’t Feed the Gamers on Twitter for all the best gaming news while it’s hot. Are you a Konami fan? Check out these other great DFTG articles below! 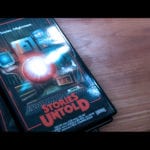 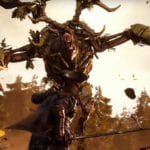