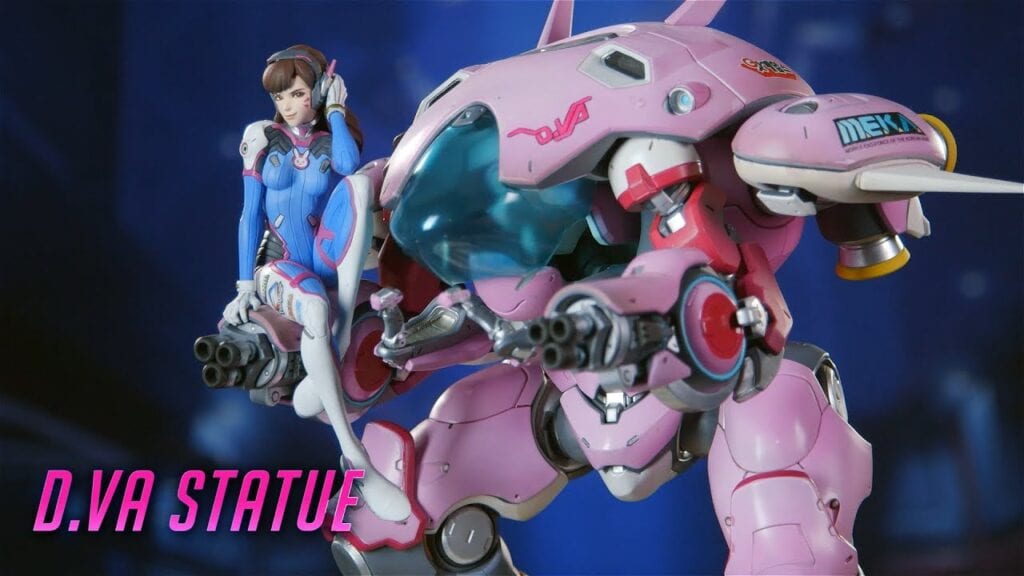 It’s no secret that Blizzard’s team-based shooter Overwatch is a worldwide phenomena. Since its release last year, the game has drawn in millions of players across the globe. One of the things that has made Overwatch such a beloved game is the diverse cast of characters. Each hero is unique, both in gameplay and personality, but one has become a fan favorite due to her gamer lingo, one liners, and her in-game tanking abilities. D.Va is without a doubt one of the most popular individuals from the shooter. Of course, there’s no better way to show your love for a character than purchasing collectibles, and thanks to Blizzard, super fans can now pre-order a hand painted D.Va statue to show just how much admiration they have.

The D.Va statue seen in the above video shows the incredible detail that fans can expect when the collector’s piece ships later on this year. According to Blizzard, each of these amazing pieces are hand painted and may have slight variances, making each one unique. The statue features D.Va sitting on the arm of her iconic MEKA suit. The figure will stand at 19 inches tall, and the base is 13.5 inches in diameter, making this a larger than average collectible.

Available for pre-order and expected to ship by the end of 2017, the retail price that Blizzard has listed for this ultimate Overwatch collectible is only $450. That may seem like a lot of money, but just think of how impressed your family and friends would be to walk into your home only to see the phenomenal craftsmanship. If they don’t approve, just look them dead in the eyes and say, “Nerf this!”

What are your thoughts on Blizzard’s D.Va statue? Is she one of your Overwatch mains? Will you be pre-ordering this incredible collector’s piece? Let us know in the comments section below. For 24/7 coverage of the hottest news in gaming and entertainment, be sure to follow DFTG on Twitter. 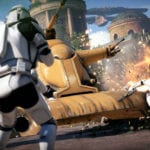 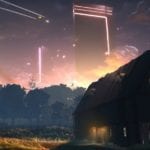