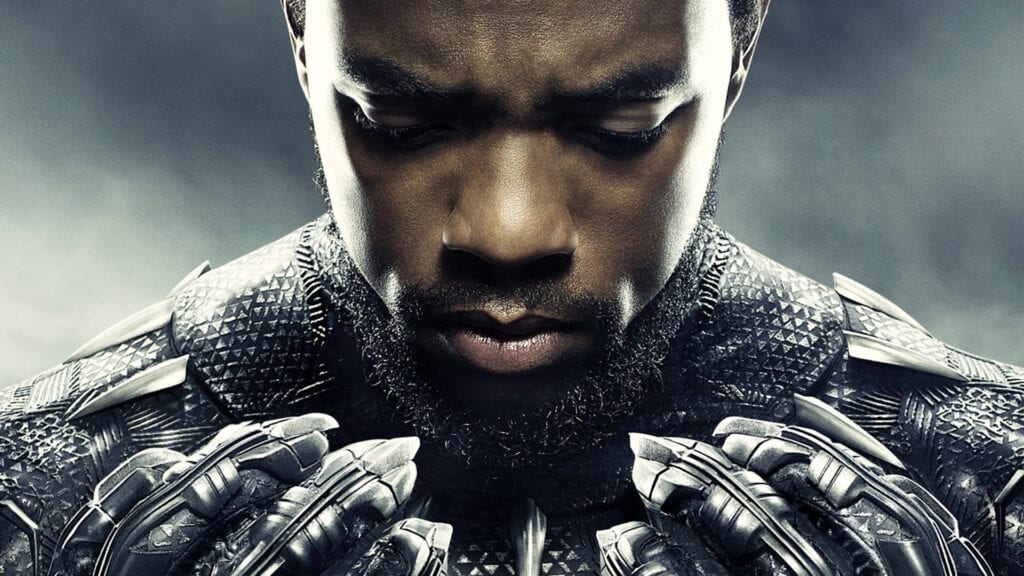 The idea of a Black Panther video game is certainly an exciting one to consider. With the vast complexities of Wakanda, their culture, and technology, the story could easily lend itself to a sprawling epic RPG. The story is so rich that any developer would have a field day making the concepts playable.

Many fans got right on board with Evan, expressing their interest in a Black Panther video game. Some fans jokingly compared the idea to Bethesda’s Elder Scrolls franchise, while others wanted to develop the game themselves. Overall, the excitement at the prospect of a game is just as high as it has been for the film.

Black Panther released this week and has thus far been a roaring success in the box office. This author, having recently seen the film, believes it is one of the MCU’s best and deepest films to date. The film could easily translate to a game with the feel of Horizon: Zero Dawn, an open-world RPG that allows players to explore the stunning world of Wakanda and its people could be an amazing opportunity for developers and players alike. Whether or not such a game will come into existence would be up to the rights holders, but a fan can dream.

What genre or concepts would make for an amazing Black Panther video game? Join in on the conversation in the comment section below! Don’t forget to follow DFTG on Twitter for live gaming and entertainment news 24/7! 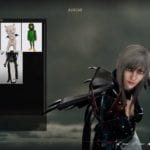 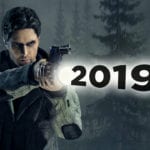