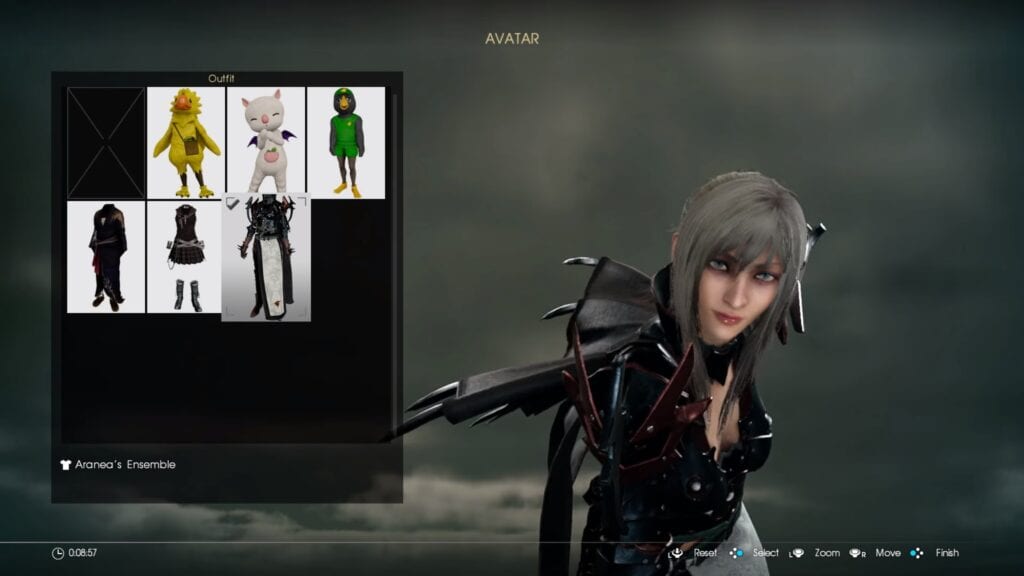 Square Enix has announced that a new update is coming to its multiplayer expansion for Final Fantasy XV, ‘Comrades’. The latest batch of content is set to arrive this March and will bring with it new characters, customers, abilities, and most importantly the addition of Chocobos to the monster battle arena. Check out the video below to see what’s coming in the Final Fantasy XV: Comrades update.

Set in a world engulfed by darkness, the expansion casts players as a member of the Kingsglaive, with powers and unique abilities invoked from various Lucian kings, who join forces to bring the Light back to the kingdom of Lucis. Other members of Noctis’s crew including Gladiolus, Prompto and Ignis will be made playable in future game updates.

So, thoughts on the upcoming Final Fantasy XV: Comrades update? What are you looking forward to the most? Let us know in the comments section below, and as always, stay tuned to Don’t Feed the Gamers for all the latest gaming and entertainment news! Don’t forget to follow DFTG on Twitter for our 24/7 news feed! 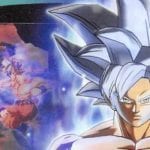 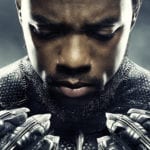