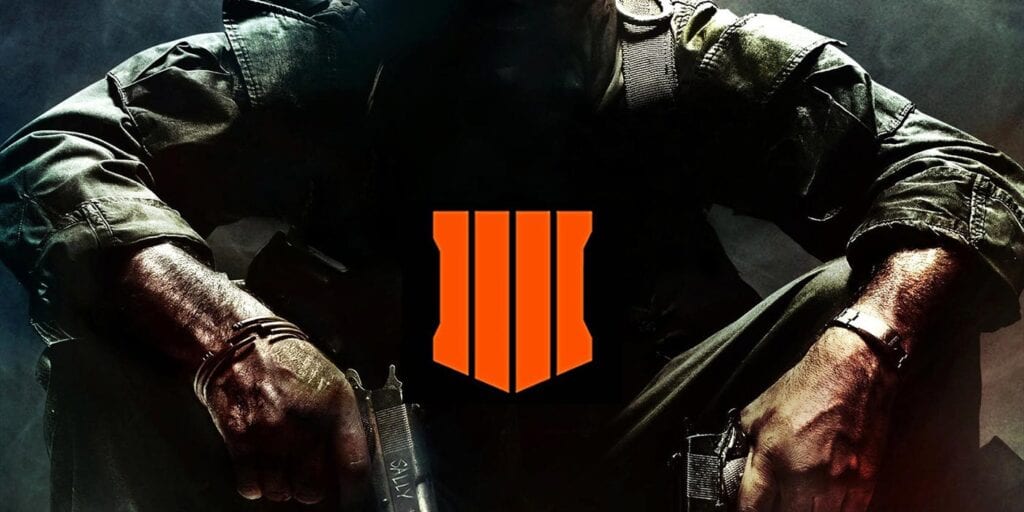 It was recently reported that the next Call of Duty installment could be going a route that does not include a single-player campaign. This is making many wonder what could possibly take its place. That is, of course, if anything will do such a thing. Well, that may be a possibility as yet another report has popped up, this time saying a Black Ops 4 battle royale mode could be thrown into the mix.

As reported by Charlie Intel, Raven Software has “been tasked with adding a Battle Royale mode to Call of Duty: Black Ops 4 to fill the content gap of no campaign.” Given the immense popularity of the game mode, thanks to the likes of Fortnite and PUBG, there would be no surprise if Activision was on board with featuring it in one of their titles. We should hopefully learn such glorious details at next month’s reveal event on May 17th. 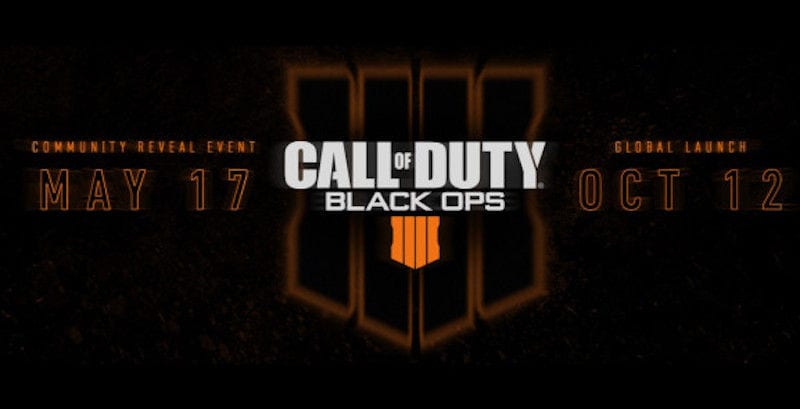 This is not the first time we’re hearing about the company wanting to get their hands on a piece of the battle royale pie. Last month, we learned that “The investment firm says Activision is keenly aware of how other game publishers have recently benefited from releasing titles in the popular “battle royale” genre.” If they are so aware, there just might be some truth to a Black Ops 4 Battle Royale mode taking the single-player campaign’s place. Then again, we won’t know anything until we receive official word from Activision.

Call of Duty: Black Ops 4 is set to launch on October 12th for PC, PlayStation 4, and Xbox One. Keep it tuned to Don’t Feed the Gamers as we learn more about the upcoming title, and for other gaming news going on right now, check out the following:

What say you, gamers? Do you believe we’ll see a Black Ops 4 Battle Royale mode instead of a single-player campaign? Sound off in the comments section below, and be sure to follow DFTG on Twitter for live gaming and entertainment news 24/7! 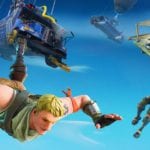 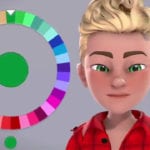