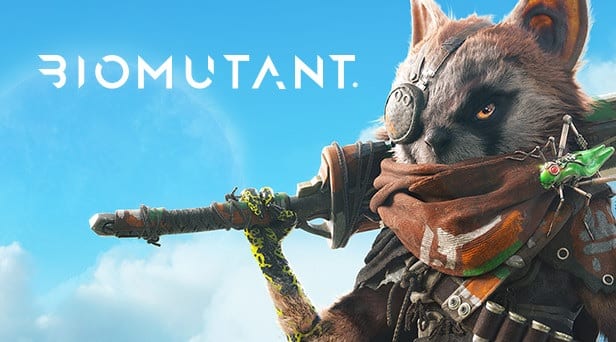 Biomutant has had a less than stellar reception since its release, with reviewers and fans criticizing the title for its beautiful yet under-developed open world and gameplay mechanics. Thankfully, developer Experiment 101 seems willing to listen, as the game’s first major update has been announced that will include bug fixes and changes based in part on community feedback.

Biomutant developer Experiment 101 took to Twitter to confirm that the team is working on a new update that they “hope to get into players’ hands soon.” According to the message, the patch will most likely release first on PC platforms and later for consoles. Here’s the tweet:

We are working on an update for #Biomutant which we will hope to get into players’ hands soon.

Most likely we will be able to deliver the update to PC platforms first and then to consoles.

The update will include bug fixes and changes based on community feedback.

As for what’s in the patch, the developer detailed some of what to expect in a follow-up tweet. “We are working on the pacing of dialogues, narrator settings, difficulty settings, video settings like depth of field and motion blur, loot and enemy tuning as well as sound and combat.” All of these changes sound quite lovely, though it’s quite the list of things that need to be done after the game has already been launched. Here’s hoping the upcoming changes will be enough to paint Biomutant in a more positive light.

Biomutant is now available for PC, PS4, and Xbox One. The game is also available on PS5 and Xbox Series X through backward compatibility.

Thoughts on the upcoming Biomutant update? Let us know in the comments section below, and as always, stay tuned to Don’t Feed the Gamers for all the latest gaming and entertainment news! Don’t forget to follow DFTG on Twitter for our 24/7 news feed! 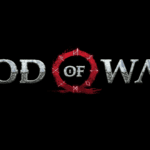 God Of War 'Ragnarok' Title Confusion Cleared Up By Sony 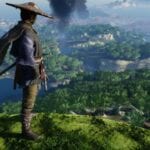