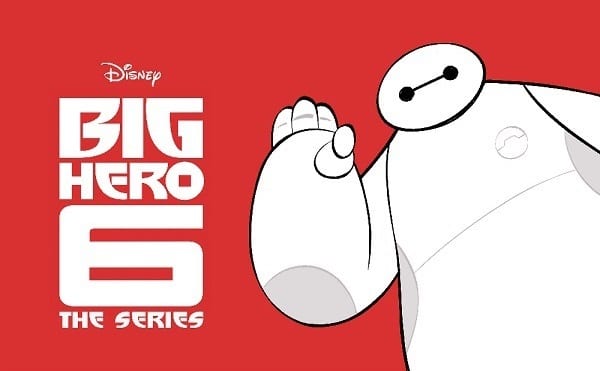 Back in 2014, a star shone bright in the ever-expanding night sky. That star was Big Hero 6, the wonderful film that followed tech prodigy Hiro Hamada, the lovable and squishy inflatable robot, Baymax, and their ragtag group of friends who had to band together and save their hometown of San Fransokyo from imminent doom. It doesn’t stop there, folks, as it was announced earlier this year that Big Hero 6 would be getting its own TV series on Disney XD.

Not only will we get to see the adventures continue for the team on a weekly basis, but also a majority of the voice cast will be returning. The best part is that Stan Lee will be joining as a series regular, reprising his role as Fred’s dad. Most notable replacements include Brooks Wheelan(Saturday Night Live) replacing TJ Miller as Fred, and Khary Payton(The Walking Dead) replacing Damon Wayans Jr. as Wasabi. The original and returning cast are listed below. 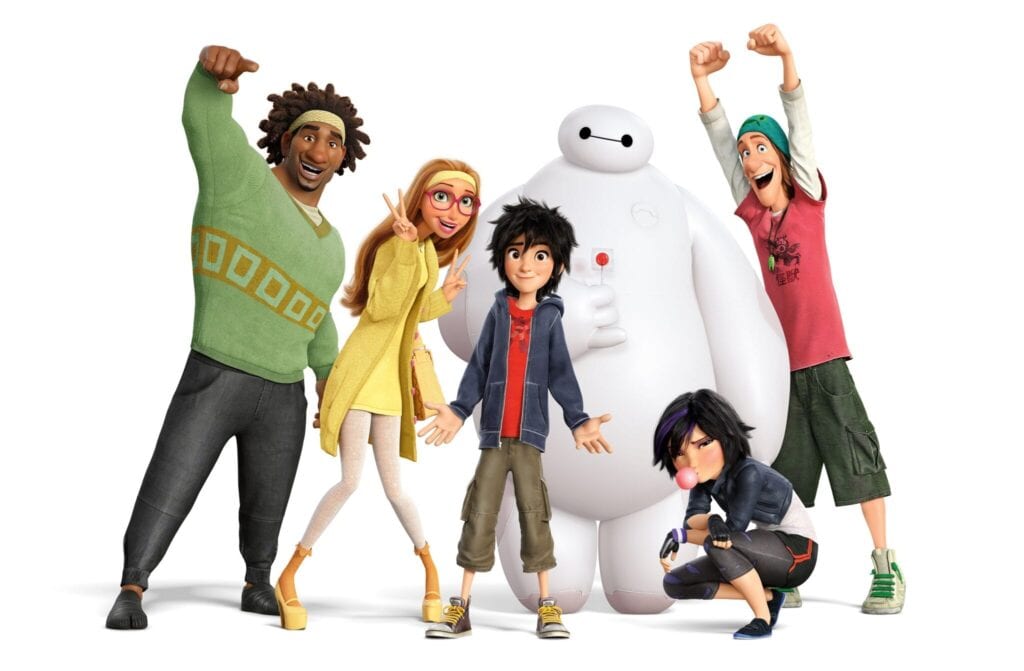 The television series is expected to debut in 2017, and will pick up where the film left off. Nowadays, Hiro is the small guy on campus at the San Fransokyo Institute of Technology, facing his own set of challenges, while the rest of the team have to take on the villains trying to bring danger upon their beloved city. We can imagine Hiro and Baymax will be joining in on that fun, as well.

What say you, gamers? Excited to see the Big Hero 6 cartoon series? What are your thoughts on the original film? Speaking of Disney films, have you seen their next live-action endeavor? It’s going to be quite the treat for fans! Let us know what’s going on in those beautiful brains of yours down in that comment section, and be sure you stay tuned to Don’t Feed the Gamers for the latest and greatest in gaming news.

And in case you haven’t heard, Mass Effect: Andromeda has officially been revealed to celebrate N7 day (Nov. 7th) making fans, including us, freak out all over the world. See the full trailer here and our reaction video here. 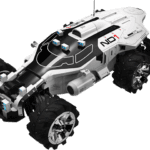 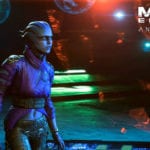