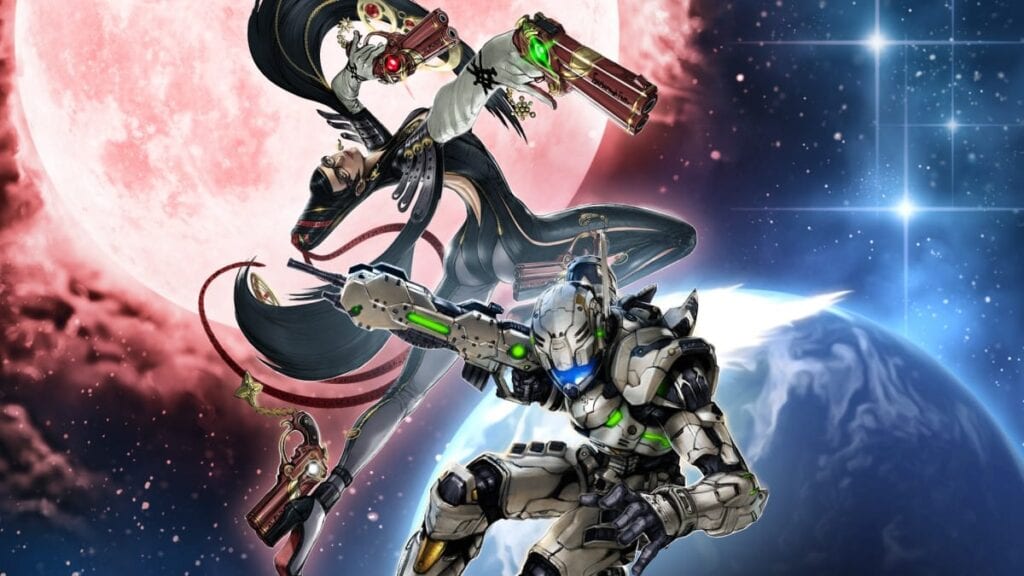 Last week, rumor of a Bayonetta remaster leaked and an early 2020 release date with it. It hasn’t taken long for Platinum Games to come out with it and announced an anniversary bundle featuring Bayonetta and Vanquish. Ten years since the original debut for both titles, there’s a remastered experience fans can enjoy in 4K and 60 frames per second on the PlayStation 4 Pro and Xbox One X. Check out the announcement trailer below:

Ten years after their original debut, Bayonetta and Sam Gideon return in the Bayonetta & Vanquish 10th Anniversary Bundle on PlayStation 4 and Xbox One on February 18, 2020!

“We know how special Bayonetta and Vanquish are to fans, and they’re an important part of SEGA’s history as well, so we wanted to go big for their 10th anniversary,” Sega of America communications manager Jonathon Stebel told PlayStation. “That’s why we’re happy to announce that the physical release of the Bayonetta & Vanquish 10th Anniversary Bundle will come in an embossed SteelBook with brand-new cover art for both games produced by Weapons Van, supervised by Bayonetta director Hideki Kamiya and Sega.”

Priced at $39.99 for Xbox One and PlayStation 4, folks will experience the beautiful story of the gun-slinging femme fatale and badass DARPA agent Sam Gideon. Not into a completely digital purchase? There’s a steelbook version available for both consoles, which features brand new cover art for each of the Platinum Games titles on either side.

With that said, the digital version on the PS4 Pro comes with two exclusive static themes. Pre-orders are available now before it arrives February 18th, 2020. Are you prepared to see Sam Gideon and Bayonetta in 4K? Has your heart been aching for this remaster for a while now? Let us know what you think in the comments section below or start a conversation on Don’t Feed the Gamers Facebook page. To stay up to date on gaming and entertainment news as it happens, follow us on Twitter! Here are some of our latest: 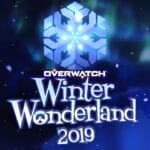 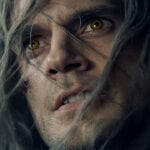