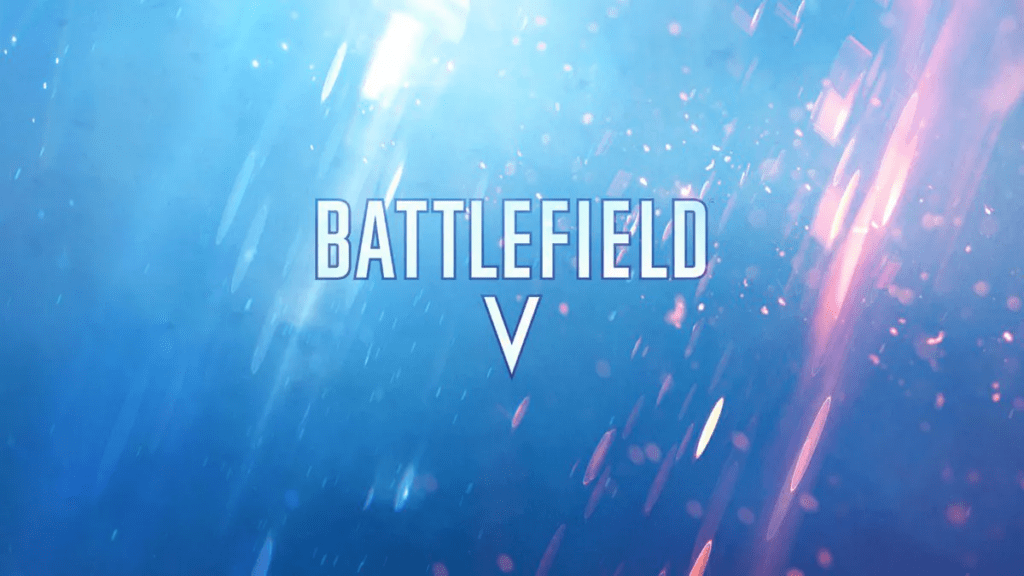 It has only been two months since a leak revealed that Battlefield V was allegedly on its way, with information suggesting that the upcoming title would be following a similar style campaign to that of Battlefield 1. There have also been rumors suggesting that the latest entry in the series would be making its return to World War II. Now, it appears that we won’t have much longer to wait on official news: EA has confirmed that Battlefield V is in development.

The news comes from the official Battlefield website, which revealed that “the next chapter of EA DICE’s groundbreaking all-out war saga is Battlefield V.” The statement goes on to say that a full reveal for the game will take place on May 23 at 1 PM PTD/4 PM EDT/10 PM CET. Here is the pre-made Youtube video for the reveal:

According to EA, the Battlefield V reveal will be hosted by TV presenter and comedian Trevor Noah. The stream is – seen above – hosted on YouTube, as well as on Twitch and Mixer.com. Thankfully this won’t just be a quick 1-2 minute trailer, as according to EA the reveal will also feature the development team sharing their vision of the game.

We do not have a release date yet for Battlefield V, nor do we know which platforms the shooter will be available on, though it will likely at least be available for PC, PS4, and Xbox One. Thankfully, the upcoming Battlefield V reveal will likely answer all these questions and more, so we’ll just have to wait and see.

So, thoughts on the upcoming reveal of Battlefield V? Plan on watching the full reveal on May 23rd? Let us know in the comments section below, and as always, stay tuned to Don’t Feed the Gamers for all the latest gaming and entertainment news! Don’t forget to follow DFTG on Twitter for our 24/7 news feed! 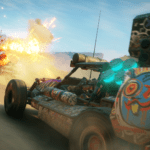 Rage 2: Everything You Need to Know About the New Title 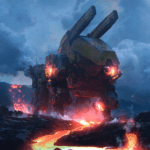