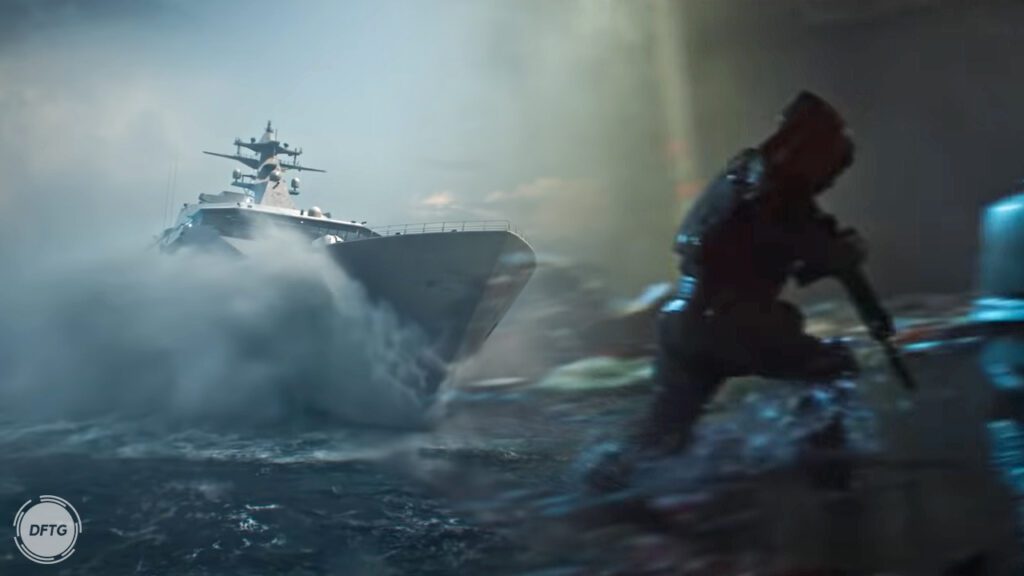 Battlefield 2042 may not have a single-player story campaign for its new installment, but it looks like the upcoming EA DICE title will soon get some semblance of one. As revealed on the series’ official YouTube page, a new Battlefield 2042 short film titled ‘Exodus’ is on the way, with an official premiere date set for next Thursday, August 12th at 8 a.m PT.

As per a description, the Battlefield 2042 short film is set to unveil “events that will trigger an all-out war” in the “World of 2042” inhabited by the anticipated shooter game. A trailer for the short film (seen above) teases a lead-up to the dramatic events of the EA DICE title, which centers around a tipping-point conflict between the US and Russia as well as a large-scale refugee group called No-Pats. ‘Exodus’ appears to tell the story from the No-Pats’ perspective in the wake of environmental, political, and economic collapse.

Witness the locations of Battlefield 2042 through the eyes of embedded journalist Kayvan Bechir starting tomorrow till August 12.

While Battlefield 2042 Exodus is over a week from its premiere date, a series of teasers are set to roll out in the days before the short film goes live. While the nature of these teasers is currently unknown, the showings are slated as starring “embedded journalist Kayvan Bechir” as they “witness the locations of Battlefield 2042.” The first of Bechir’s reports is dated for tomorrow, August 3rd, so we’ll likely know that much more about Exodus as well as the new game itself sooner rather than later.

What do you think? Are you excited to see what this new Battlefield 2042 short film is all about, or are you just waiting for that glorious open beta to finally arrive? Let us know in the comments below and be sure to follow Don’t Feed the Gamers on Twitter and Facebook to be informed of the latest gaming and entertainment news 24 hours a day! For more movie and TV headlines recently featured on DFTG, check out these next few news stories: 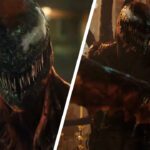 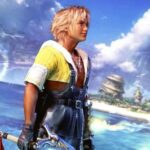 Final Fantasy X's Tidus Was Originally Going To Be A Plumber 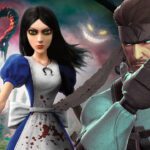