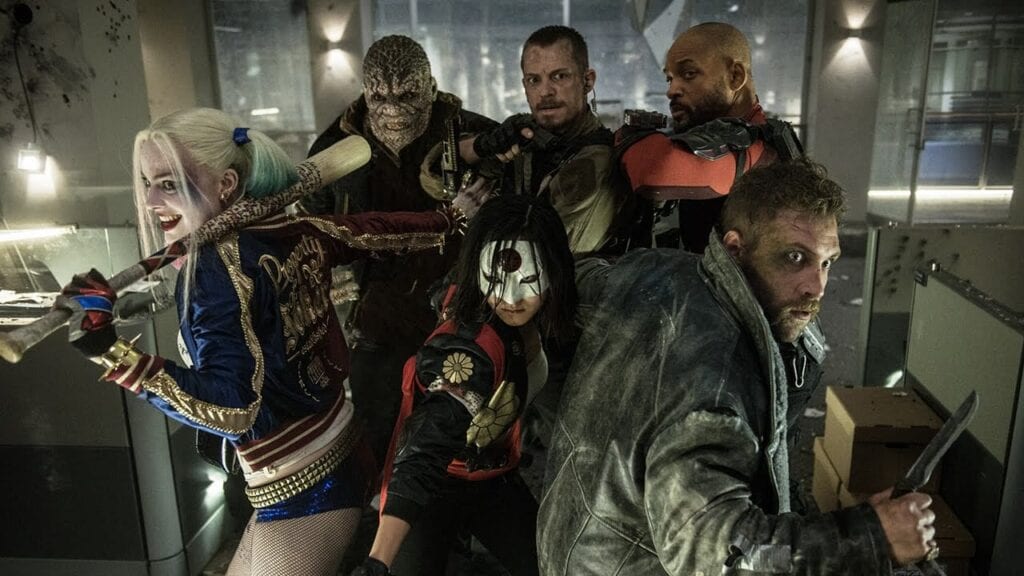 Suicide Squad director David Ayer should have a lot to be proud of. He directed a film that set the record for the biggest US August opening, the film itself took in $745.6 million worldwide. Of course the film wasn’t perfect, and this point is what brought on a conversation about what could have been done differently in the eyes of this director.

Ayer took to Twitter to note his feelings on the film. He was met with praise on the movie and his response, though lengthy, details someone who took risks with what they had to work with. You can read his initial response below:

“Thank you so much. I know it’s a controversial film, I really tried to make something different, with a look and feel of its own.”

That having been said, the film was unique and to one end of the spectrum, an enjoyed addition to the DC film collection. There was a lot of criticism on the film as well, as many found it underwhelming and confused. Hollywood Reporter revealed the film’s productions issues, its six week script, the extensive and costly reshoots, and the use of multiple editors working at the same time on different parts of the film. This public criticism seemed to weigh heavy on the Suicide Squad director:

I took inspiration from the insanity of the original comics. Making a movie is a journey, not a straight line. I learned so much. people want what they want, and everyone has a personal vision of how each character should look and walk and talk. If you set out to make a mass appeal movie, it’s easy to end up with vanilla. But I went for it. And I know Squad has its flaws, Hell, the World knows it. Nothing hurts more than tot pick up a newspaper and see a couple years of your blood sweat and tears ripped to shreds. The hate game is strong out there.

Ayer did take the time to note the film’s success. The excitement of introducing new characters from the DC universe was a big part of it all. He noted that DC has characters that possess wonder and power, and that this is what makes them successful. In the end, he still felt he would have done things differently.

Wish I had a time machine. I’d make Joker the main villain and engineer a more grounded story. I have to take the good and bad and learn from it. I love making movies and I love DC. I’m a High School dropout and used to paint houses for a living. I’m lucky to have the job I have. I have to give the characters the stories and plots they deserve next time. Real talk. (And no, there isn’t a secret edit of the film with a bunch of Joker scenes hidden in a salt mine somewhere.)

Twitter met the Suicide Squad director’s feelings with plenty of support and respect. Many of them felt that Ayer recognizing the film’s flaws  was a sign of maturity and strength for their favorite director. With Ayer reportedly at the helm of another DC film, “Gotham City Sirens”, he will have the opportunity to take what he has learned and apply it to something new.

What do you think about David Ayer’s tweet? Was Suicide Squad an enjoyable addition to the DC cinematic universe? Sound off in the comments below! 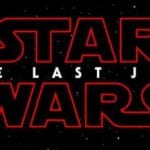 The Title for <em>Star Wars Episode VIII</em> has Been Confirmed! - Plus More on Luke Skywalker 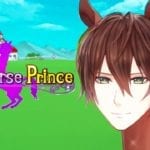 My Horse Prince Mobile Game Will Make you Say Neigh to Dating! (VIDEO)