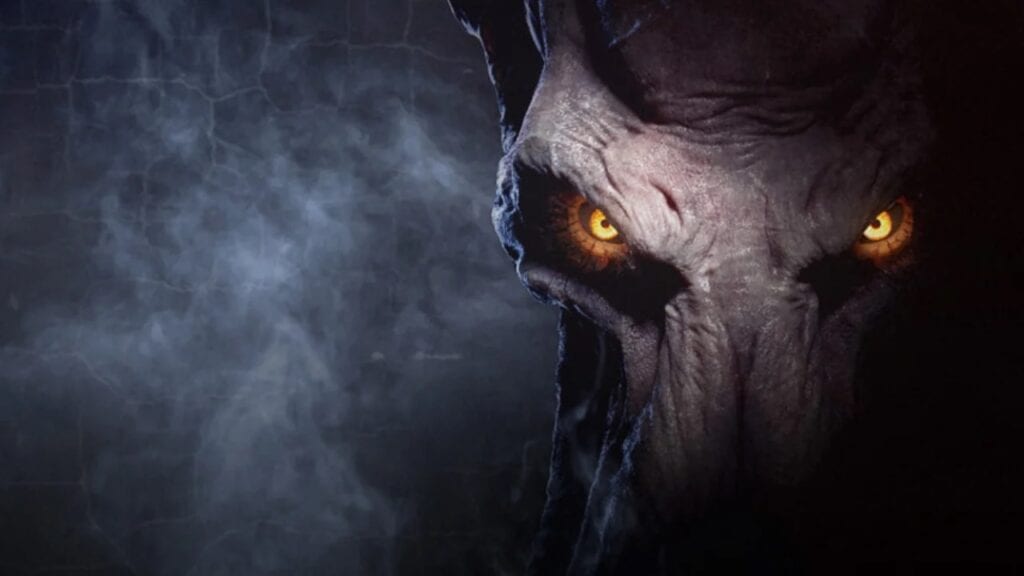 Baldur’s Gate 3 has been the talk of the proverbial town ever since the title was teased by Larian Studios at the end of last month, with excitement for the title growing even higher thanks to the studio’s hilarious community update following the official confirmation that the game is in development. Now that the dust has settled and the wait has begun, many have begun to wonder what to expect when the title finally releases this November. While not much is known other than a focus on the Mind Flayers featured in the reveal trailer, the developer has at the very least confirmed that fans can expect to sink 100+ hours into the game.

The news comes by way of Larian Studios CEO Swen Vincke, who recently sat down with the folks at IGN to discuss Baldur’s Gate 3 and how Google Stadia has influenced its development. During the interview, Vincke brought up Google Stadia’s promise of better interconnectivity, and how it improves the appeal of multiplayer and increasing the game’s longevity. “We’re making a game that has over 100 hours of content, so if you want to play that multiplayer it takes a lot of investment and syncing up with each other,” he said.

If they can just do it on one link on any device that’s a lot easier to start doing it rather than having to sit behind your PC.”

“So that’s the thing that attracted me to Stadia when they started talking about it, and that’s why I said ‘we really have to be doing this,'” Vinke added, “because if I can just have people send links to each other, say ‘try it out, we’re playing Baldur’s Gate 3,” that’s going to help a lot with the game.”

Vincke also mentioned how thrilled he was with the actual premise of Stadia, and how it would allow Larian to ““put the production values up without having to worry too much about the min-specs.” Since the processing will be handled by Stadia’s servers, players won’t need a souped up PC in order to play it on the highest settings. “It’s really cool tech so I really hope it succeeds, because it’s a democratization of the platform.”

Baldur’s Gate 3 is now in development for PC and Google Stadia.

So, thoughts on the amount of content that will be found within Baldur’s Gate 3? Let us know in the comments section below, and as always, stay tuned to Don’t Feed the Gamers for all the latest gaming and entertainment news! Don’t forget to follow DFTG on Twitter for our 24/7 news feed! 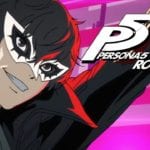 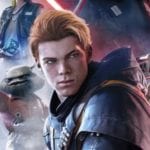