Backward Compatibility Will be Offline During Tomorrow’s Xbox Live Maintenance 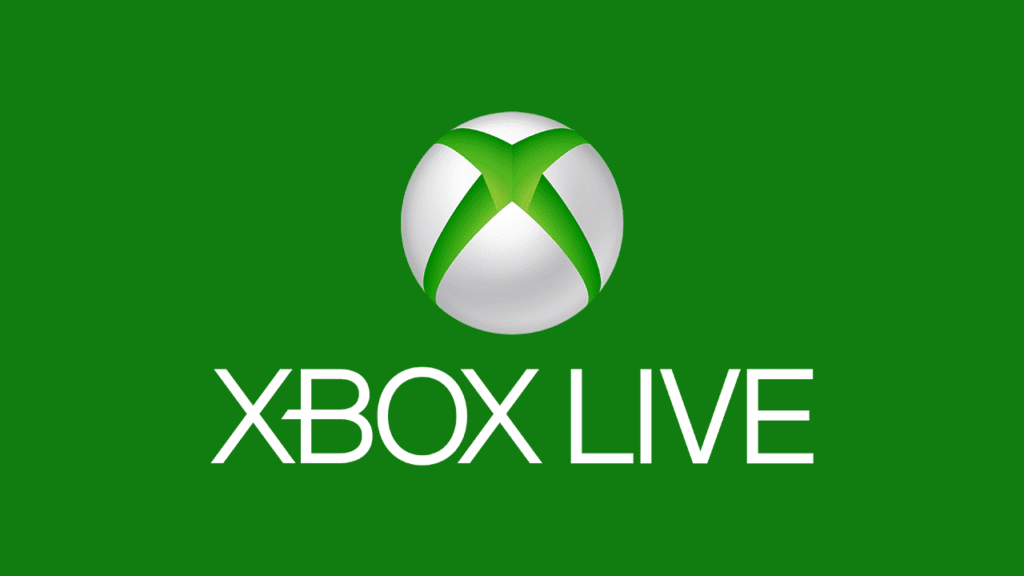 It’s time once again for Xbox Live maintenance. As they do every time this sort of thing occurs, Microsoft will be turning off various Xbox One and Xbox 360 features for a short while. This time, Xbox 360 game functionality will be the only service affected, meaning online services for all last-gen titles will likely be met with connection issues for the duration of the downtime. Not just Xbox 360 consoles, but the scheduled network update will also affect backward compatible titles playable through Xbox One.

Maintenance is set to begin tomorrow morning (June 20) at 8 AM UTC and end at 10 AM UTC, which brings the time to only 2 hours of Internet-less local multiplayer and single-player campaigning. Total downtime tends to fluctuate, depending on one’s location in the world or if any unexpected issues arise. Those who wish to forego any complications and play Xbox One games can still do so, as new-gen will not be affected by the maintenance in any way, according to Major Nelson. 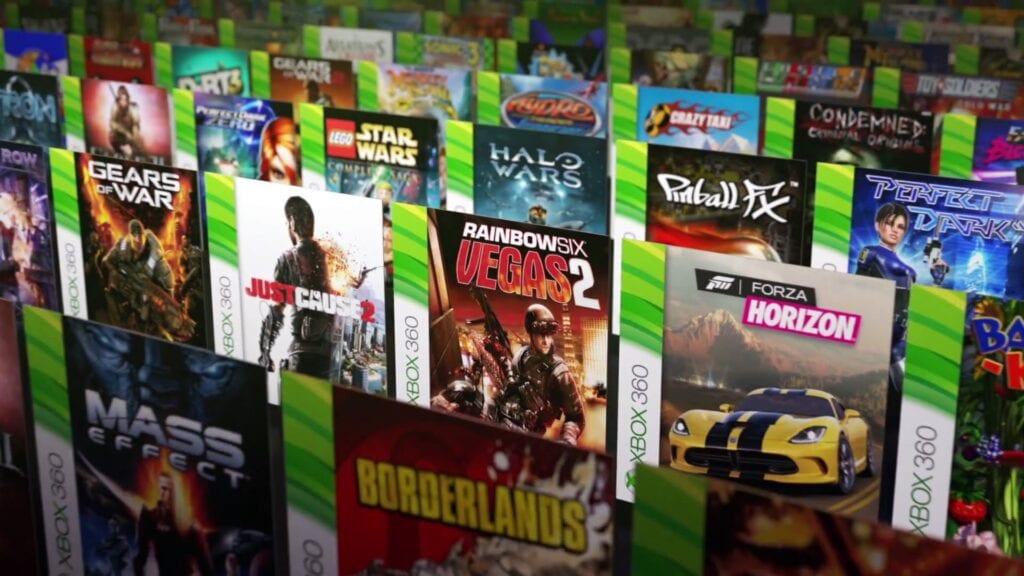 Although there haven’t been many additions lately, Xbox One backward compatibility has had a great many titles added already, including Red Dead Redemption and several games from the Assassin’s Creed series. This may be because Microsoft is working on how to deliver games from the original Xbox to the Xbox One. Perhaps tomorrow’s Xbox Live maintenance is happening to accommodate for upcoming original Xbox games? It’s always possible, but that’s just speculation.

What say you, gamers? Have any of you been taking advantage of backwards compatibility? Let us know what you think in the comments below, and be sure to follow DFTG on Twitter for the latest gaming and entertainment news 24 hours a day! If more Xbox news is in your interest, check out these next few links below: 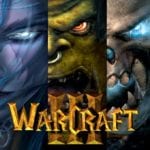 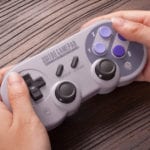