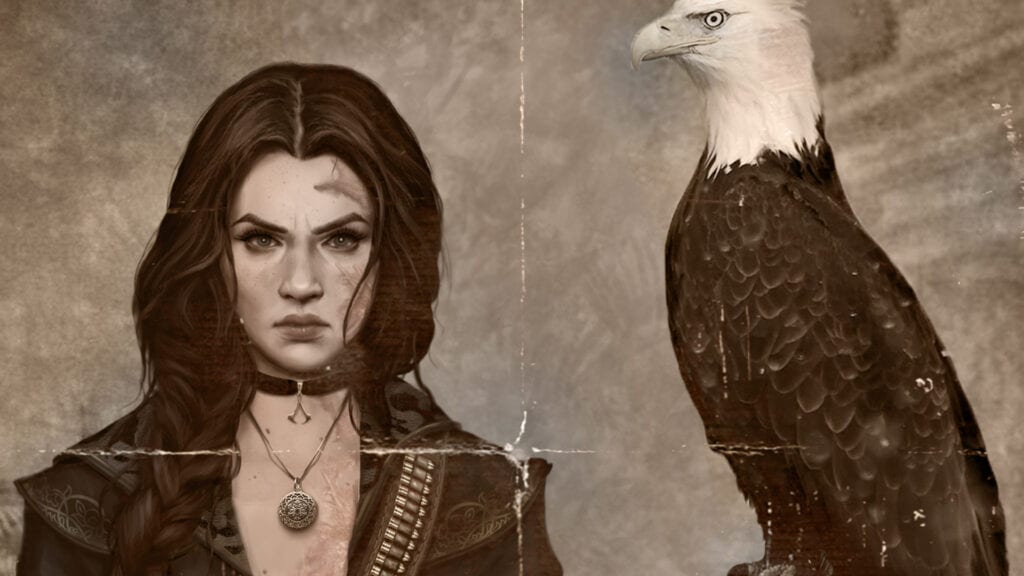 When fanart looks like official concept art for a renown video game franchise, it certainly looks like it has potential for another entry. Illustrator and character designer, Gislaine Avila, tried her hand at creating a complete concept art inspired by Red Dead Redemption for the Assassin’s Creed series. Suffice to say, it looks phenomenal. Created with the mid-1800s Gold Rush era as her muse, Avila created a concept that followed suit.

Featured below, the main character’s name is Delilah Graham, a true AC hero with a tragic backstory to boot. Assassin’s Creed: Gold Rush features a male protagonist to parallel Graham as well, akin to the recently debuted Odyssey, which Avila promises to reveal at a later date. For now, check out what the illustrator has already revealed: 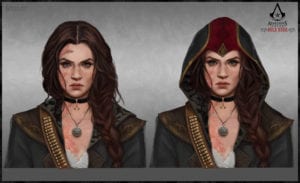 Delilah Elizabeth Graham is a 22 year old member of the Brotherhood, and the youngest in her group by far. Despite her wealthy lineage, Delilah suffered through a great ordeal, losing her father and younger sister to an ambush of greedy men. Surviving with only her mother by her side, burn marks cover half of Delilah’s body after a failed attempt to save them from the fire that buried their farm. Their memories live on and the scars serve as a nagging reminder for vengeance not yet taken.

What do you think of this phenomenal concept art by Gislaine Avila? Do you think this has potential for a new video game in the Assassin’s Creed universe or could it be a mod for Red Dead 2 one day? Well, one can certainly hope. Let us know what you think in the comments section below or start a conversation on DFTG Facebook page. To stay up to date on gaming news as it happens, follow us on Twitter! Here’s some of our latest to catch up on:

Red Dead Redemption 2 is available to play now on Xbox One and PlayStation 4. 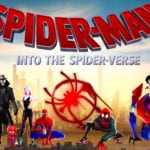 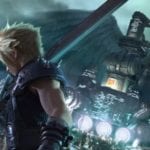