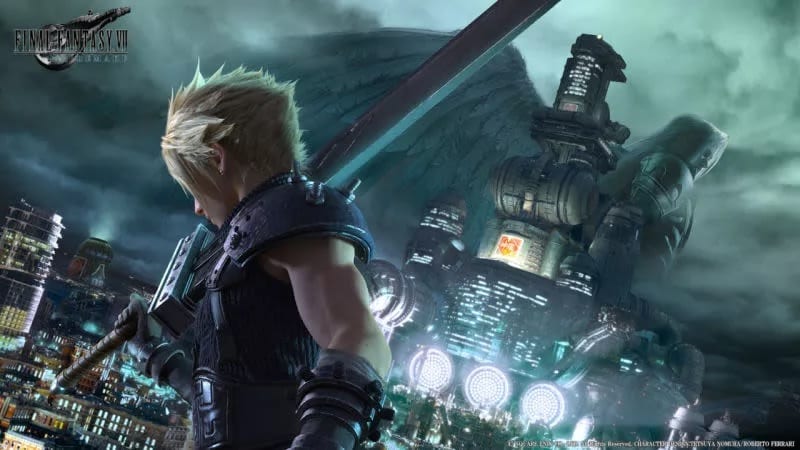 The Final Fantasy series is one of the most lauded franchises in gaming history, and despite some of the recent woeful news from within Square Enix, the series is once again on sure footing thanks in no small part to the success of Final Fantasy XV. Now, with Kingdom Hearts 3 set to release early next year, all eyes are once again back on the upcoming Final Fantasy VII Remake, which has had its own share of rumors and setbacks to contend with. With that said, much of the former has been untrue, according to game director Tetsuya Nomura.

That was not official info. As I said at E3, development is progressing favorably.”

While development is apparently going smoothly, Nomura went on to admit that Square Enix’s PR team has understandably been focusing on Kingdom Hearts 3. Thankfully, with the game’s release just a few months away, it should only be a matter of time before the PR team shifts focus over to the Final Fantasy VII Remake. Here’s hoping, as fans the world over have been waiting anxiously for any new media content for the game.

So, thoughts on the latest progress update from Tetsuya Nomura? Are you excited more for the Final Fantasy VII Remake or Kingdom Hearts 3? Let us know in the comments section below, and as always, stay tuned to Don’t Feed the Gamers for all the latest gaming and entertainment news! Don’t forget to follow DFTG on Twitter for our 24/7 news feed! 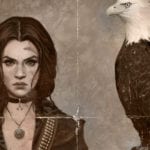 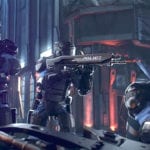