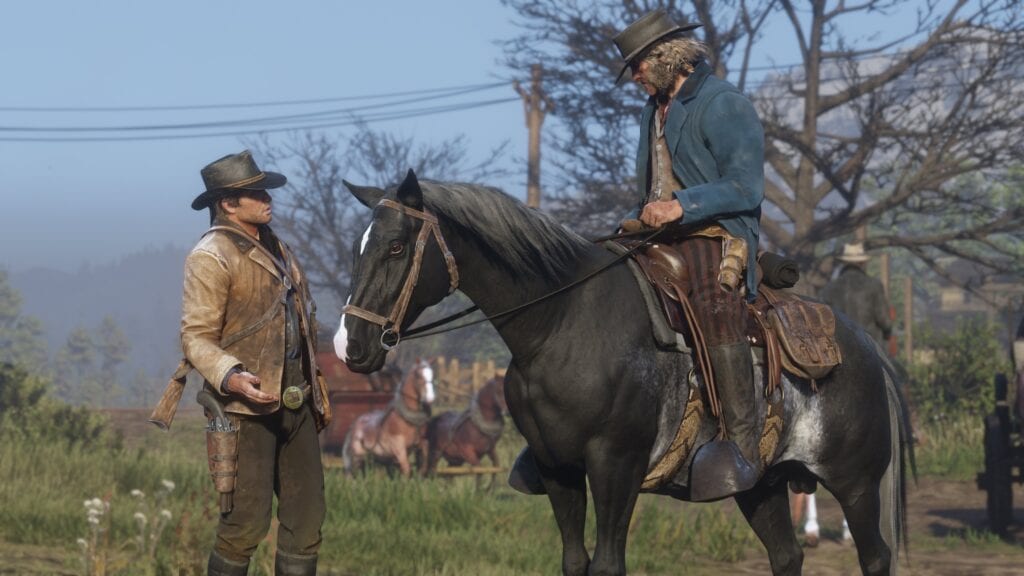 Gamers everywhere are still finding themselves engrossed in the massive world of Red Dead Redemption 2. The long-awaited sequel currently has its players thoroughly occupied with its many activities and story components. However, given the game’s massive size and complexity, it is only natural for glitches to occur. Many of these glitches, such as horses being set on fire, have proven to be detrimental to the player experience, but one newly discovered exploit might help players in a convenient way. This new Red Dead Redemption 2 glitch seems to give players access to every horse that can be found in the game. 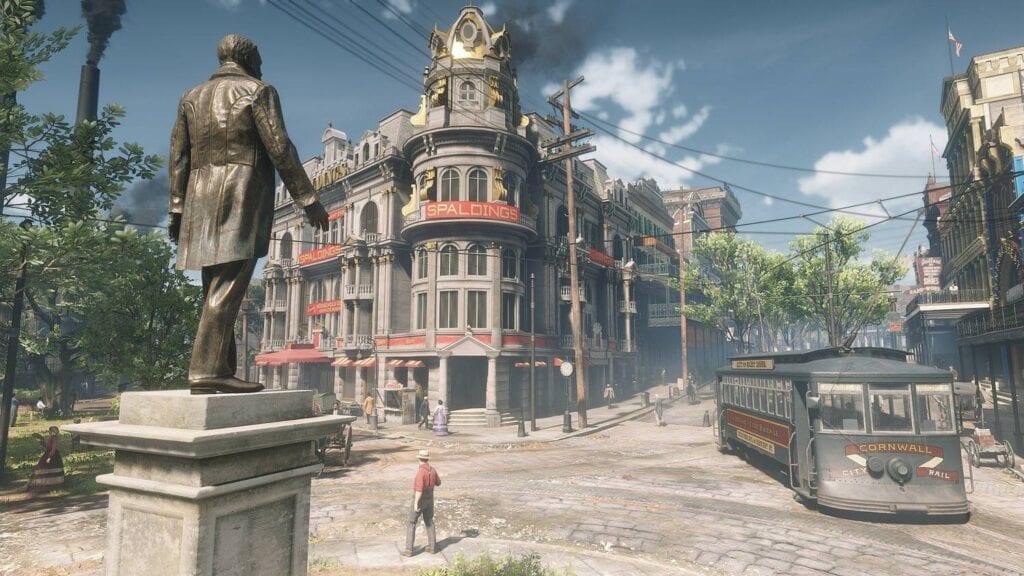 Reddit user Cerusia has shared their discovery of the new Red Dead Redemption 2 glitch. Their findings occurred after spending time in St. Denis, a city in the southeast corner of the map. Cerusia noticed one spot in the city in which a variety of horse types would spawn. Finding it curious, Cerusia then tried saving the game, restarting it and picking back up in the St. Denis.

Sure enough, upon returning to the spot, different types of horses had appeared. Cerusia has also confirmed that after several attempts, very rare horse will appear in this spot, including grey andalusians, silver dapple foxtrotters, black arabians and more. Other players have confirmed spotting other rare horses like a rose gray bay arabian and a Missouri fox trotter. This glitch will certainly be welcome to those looking for a quality horse without having to wait for the later portions of the game where these rare horses are available. Considering how important horses are to player progress, it’s definitely convenient to have this exploit available. Ideally, Arthur and his horse are as close as two horse balls in the cold.

What do you guys think about this Red Dead Redemption 2 glitch? Let us know in the comments below!

Be sure to stay tuned for the latest Red Dead Redemption 2 news, such as our guide on how to unlock fast travel in the game, here on Don’t Feed the Gamers! Follow us on Twitter to see our updates the minute they go live! 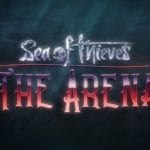 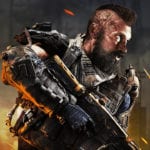 Call of Duty: Black Ops 4 Was Originally Supposed to Have a 2v2 Co-Op Campaign