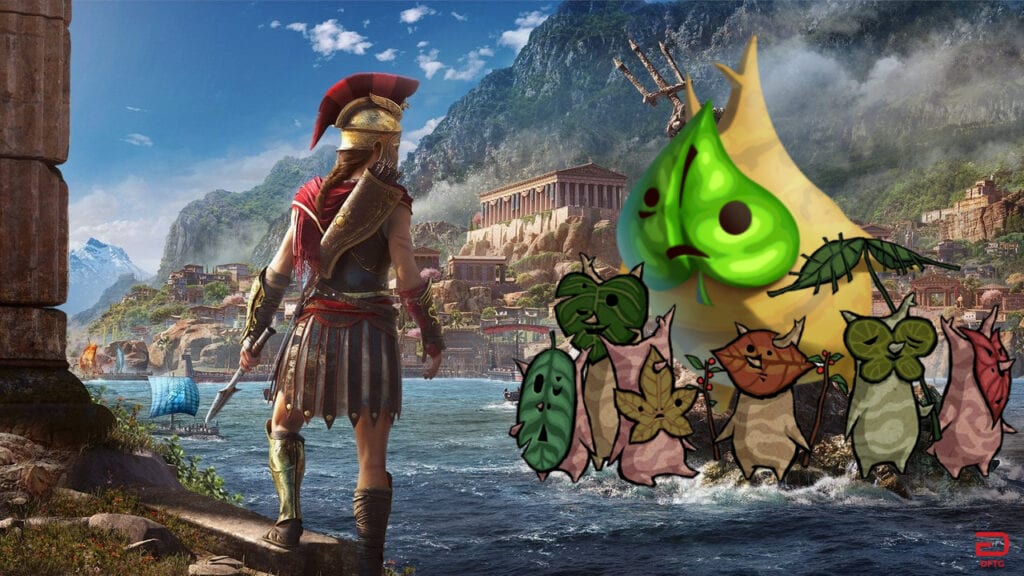 The world of Assassin’s Creed collide and The Legend of Zelda collide! Well, sort of. Assassin’s Creed Odyssey just debuted yesterday and gamers everywhere are exploring the vast open world of Ancient Greece through the eyes of two possible characters – Kassandra or Alexios. Adventurers at heart out there won’t stop until all hidden gems are found and one of them happens to involve a beloved Nintendo series.

Seen in the video provided by the lovely folks over at Kotaku below, Alexios heads over to a tiny area located in Malis called Pandora’s Cove. There, lurkers will find an abandoned fireplace, which may prompt a curious search of the area. At the top of a small cliff, players will find a circle of rocks with a stone doll at the center with a leaf pasted on its head. It looks an awful lot like the Korok Seed mini-game found throughout The Legend of Zelda: Breath of the Wild. Check it out below:

That’s not the only great discovery found in Assassin’s Creed Odyssey. Not long after the game was released, a fellow gamer stumbled upon a Black Panther reference found at the Fortyn Waterfall location in Messera. In other related news, Ubisoft wants to bring multiplayer back to the A.C. franchise. According to the studio’s chief creative officer, Serge Hascoet, they have the technologies to pursue it once more. Since the days of Brotherhood, perhaps it’s time to bring back some competitive online play?

Will you go an explore the tiny area of Malis to see this delightful gem for yourself? What are some you’ve found yourself? Let us know what you think in the comments section below or start a conversation on DFTG Facebook page. To stay up to date on gaming news as it happens, follow us on Twitter! Here’s some of our latest: 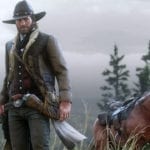 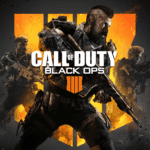