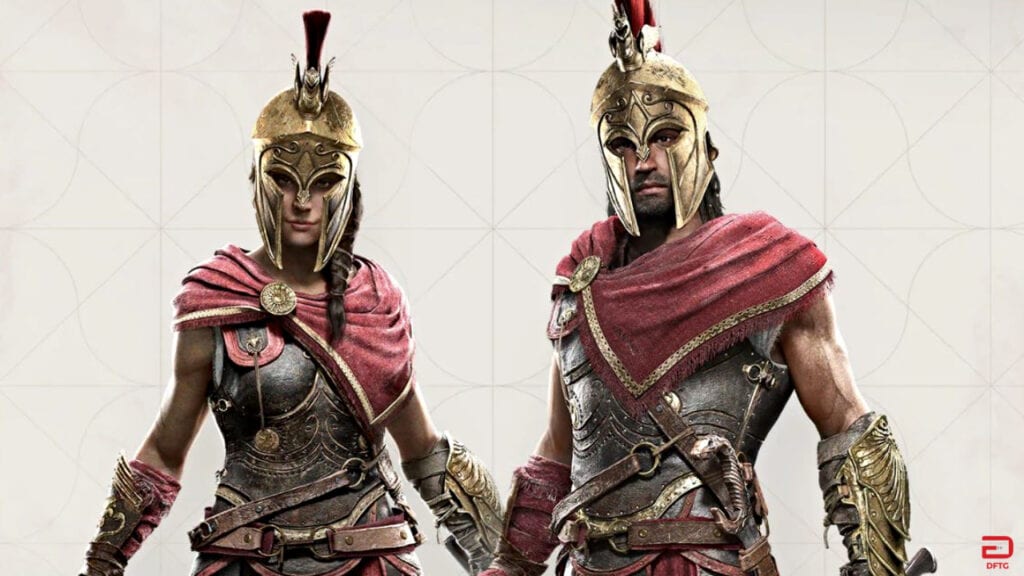 Whether you become a legendary Spartan hero or a renown mercenary is up to you. Are you a cruel one or a fighter in the name of justice? Similar to Assassin’s Creed Origins, Ubisoft is place significant emphasis on role-playing features and they want players to know how important choice will be in Assassin’s Creed Odyssey. In the latest trailer release, the team emphasizes the impact and consequences of choice.

Unlike tradition, players will have the choice of selecting one of two protagonists to play – Alexios or Kassandra, a male or female mercenary for hire. After a tragic event that forces family to abandon you, players must uncover the truth of their past. It is from there that Alexios or Kassandra can make a name for him or herself as a hero, or move toward a path more sinister. Seen below, the latest Assassin’s Creed Odyssey trailer highlights character autonomy and what that may entail for the future.

To help those in need or leave them to their devices can spell fortune or obstacles for the player down the road. To romance or not to romance? That’s also a question! Whatever decisions are made, there is no wrong answer. After all, this is your personal odyssey.

What do you think about Ubisoft’s director to focus on the role-playing aspects of gaming? Do you prefer the power to make your own decisions, or would you like the Assassin’s Creed franchise to stick true to its roots? Let us know what you think in the comments section below or start a conversation on DFTG Facebook page. To stay up to date on gaming news as it happens, follow us on Twitter! Here’s some of our latest: 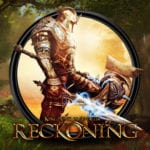 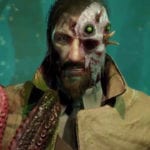