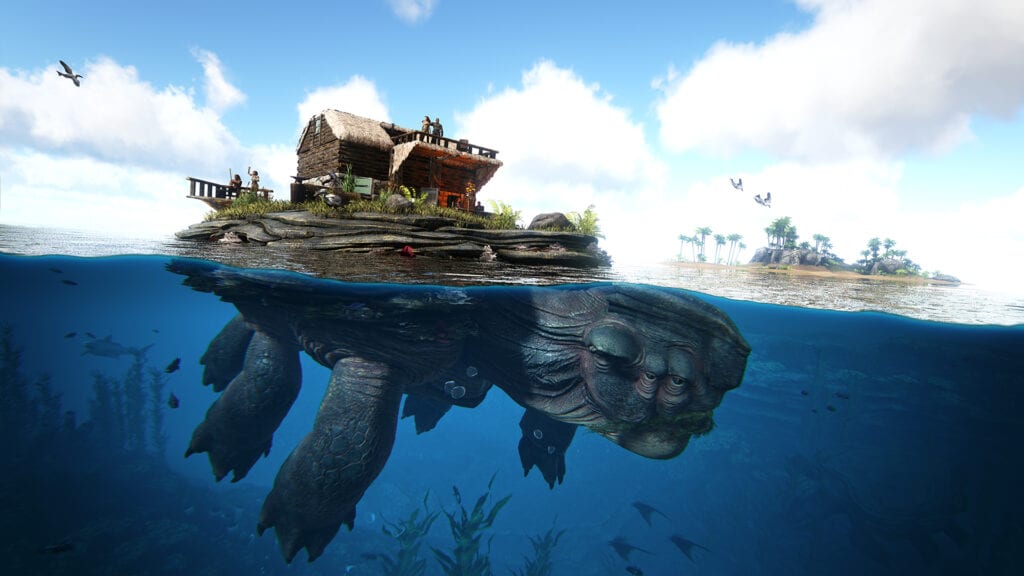 Ark: Survival Evolved has grown over the years from a single mysterious island to a series of preservation facilities that arrived through expansions and various other DLC. While not easy to uncover, a story has been told along the way detailing a history where humanity has fallen, and its remnants reside as a digitized version of mankind within the walls of the Arks. Soon, the story will take its next step with the launch of a 2-part expansion beginning later this year called Ark Genesis.

A recent trailer reveals the new expansion, teasing a variety of fun and exciting new things for players to look out for such as new creatures to tame, new locations to visit, and much more. Massive turtles that can be ridden and lived on, small furry friends that can turn into hulking monstrosities when exposed to the in-game material known as”Element” are just waiting for players to find and uncover their secrets.

While Ark: Survival Evolved is predominantly a game without any audio dialogue outside of player-to-player communication, the upcoming expansion will see the game’s first character with audio lines. Players can currently pre-order the expansion and by doing so, receive their very own HLN-A AI who can be used in-game as a digital companion and seems to be a sort of replacement to the player character’s Implant that has been present up to this point.

Technical art director and co-creative director of Studio Wildcard Jesse Rapczak explained in a recent interview that HLN-A is an acronym for Human learning Neural Aid and will be a fully-voiced companion that will follow the player around giving them information and quests. This feature also helps bring the story to the forefront of the games as opposed to the small notes left behind by in the various Arks.

So instead of just being a sandbox survival experience Genesis takes that sandbox heritage that comes from the rest of Ark, but wraps it up with some direction on things that you would want to do to get through the story points, and tackle the final boss, and uncover the next chapters of the story we’re telling.

Ark: Survival Evolved is currently available for PC, Xbox One, PlayStation 4, Nintendo Switch, and even mobile devices. The first half of the upcoming expansion is set to arrive this December with the second part arriving late next year. Pre-orders for the game are set at $34.99 though there are no solid release dates for either part of the expansion. Let us know your thoughts on Ark Genesis and more in the comments section below. As always don’t forget to follow Don’t Feed the Gamers on Twitter for 24/7 coverage of all things gaming and entertainment. 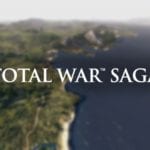 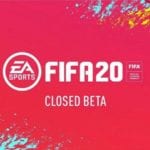