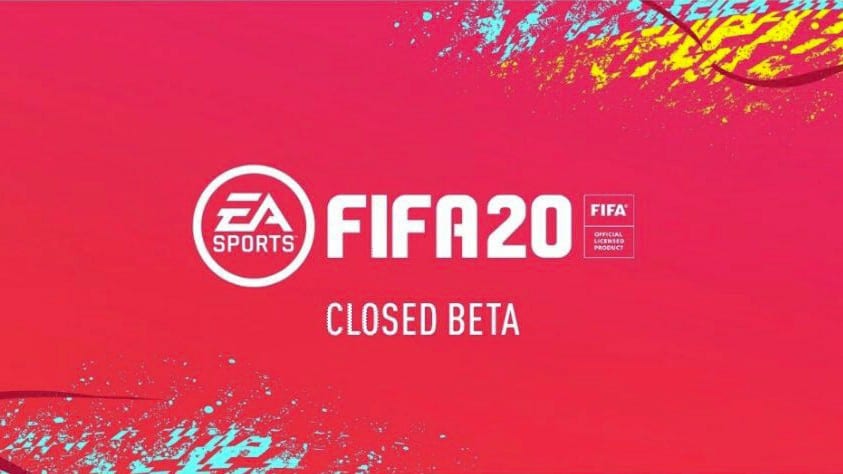 Following the game’s formal unveiling at E3, FIFA 20 is now looking to test out many of it’s new and updated features in its recently-begun closed beta. As the test session is largely regarded as secretive in nature, fans were supposed to have a bit longer before experiencing the in and outs of EA Sports’ latest soccer/football installment. However, it now appears that an immense array of leaks have unveiled many of the finer details of FIFA 20 much earlier than intended.

As collected by fittingly-dubbed Twitter user FIFABetaLeaks, quite a few users appear to have broken the rules of the beta and shared gameplay videos across social media. Though there’s surely oodles of details to be absorbed, the most notable revolves around FIFA 20’s Ultimate Team mode, which depicts an exceedingly long and over-the-top introduction for ‘Walkout’-tier pack openings. Check out one these celebratory unveilings of Real Madrid’s Isco in the video below.

While not all posts ranked this high in outrageousness, there does appear to be a pretty fun time to be had with customization in FIFA 20. According to the leaks, players will have several aspects open to them when designing their own character, including wild new attire, facial features, as well as animations. Among the most memorable shown so far, digital soccer personalities can be tricked out with the likes of fancy headwear, colorful rainbow beards, and even a jaunty t-rex running style. Check out these examples below.

The FIFA 20 “closed” beta wasn’t just focused on the game’s main draws, but also the debuting street-style mode, VOLTA football. While nothing was too outside expectations in that regard, the leaks do include several instances of VOLTA gameplay, which demonstrate some in-game content and featured modes from the game’s cityscaped version of soccer. Check it out below.

As details about this closed beta are meant to be kept under wraps, EA is likely unimpressed by these emerging leaks–especially as they represent an early version of the game not meant for mass consumption. Though, nobody can honestly be too surprised by this reveal, as last year also saw the FIFA 19 beta shown off through illegitimate means. EA has demonstrated their swift intolerance toward breaking test secrecy in the past, infamously through a would-be live-streamer of a pre-released BioWare’s Anthem.

FIFA 20 releases for PC, PlayStation 4, and Xbox One on September 23rd. A “Legacy Edition” for Nintendo Switch is also planned for the same date.

What do you think? Are you impressed by the recent FIFA 20 leak, or are you unable to judge such early, unpolished footage? Let us know in the comments below and be sure to follow Don’t Feed the Gamers on Twitter and Facebook to be informed of the latest gaming and entertainment news 24 hours a day! For more headlines recently featured on DFTG, check out these next few news stories: 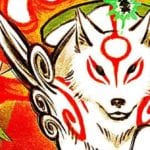