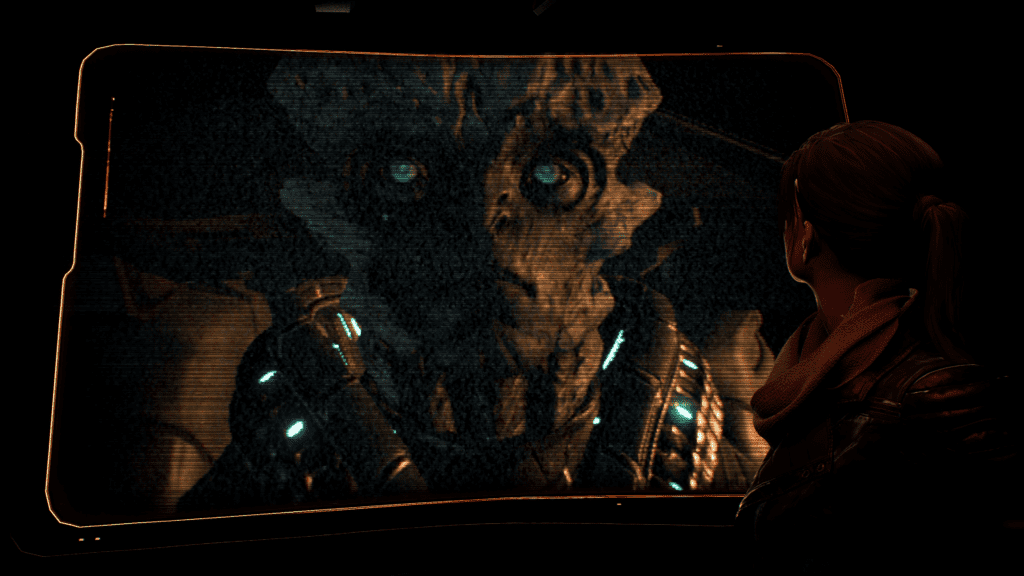 In a new video posted by BioWare, the voice actor behind the “big bad” Archon in Mass Effect Andromeda, Robert Kazinsky, sat down to discuss what that character means to him and what it was like to portray this calculating figure that is obsessed with perfection, no matter the cost.

The Archon’s main purpose is the desperate search for perfection. To find the strongest aspect of a species and bring them into himself and create the perfect being. He’s trying to raise species up.”

According to Kazinsky, Archon believes in his cause without question, believes he is acting in pursuit for longevity for his species, the Kett. He also goes into what it means to play a major role in the Mass Effect franchise, saying that the Mass Effect series is his “favourite franchise ever”, and the smile he gets when saying this alongside the slight blush is adorable, we’ve got to admit.

The Archon is not meant to be the end all be all baddie for the next phase in the Mass Effect narrative. Much like the very first Mass Effect, we only saw a very small portion of a much bigger picture that did not fully reveal itself until Mass Effect 3. Only time will tell where the new story takes our Pathfinder, but if the previous games in the series are anything to go by – we haven’t seen anything yet.

Have you been playing Mass Effect Andromeda? Ryder is certainly a different character than Commander Shepard, a more normalised character equipped with awkward flirting, halting confidence in their new position, and a plethora of F bombs when the going gets flustered. Join in on the conversation in the comment section below and tell us about YOUR Ryder. You can also RT at DFTG on Twitter to share with us any of the amazing screenshots accumulated during your playthroughs, we’d love to see them! 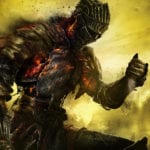 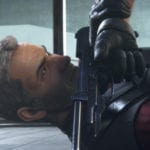