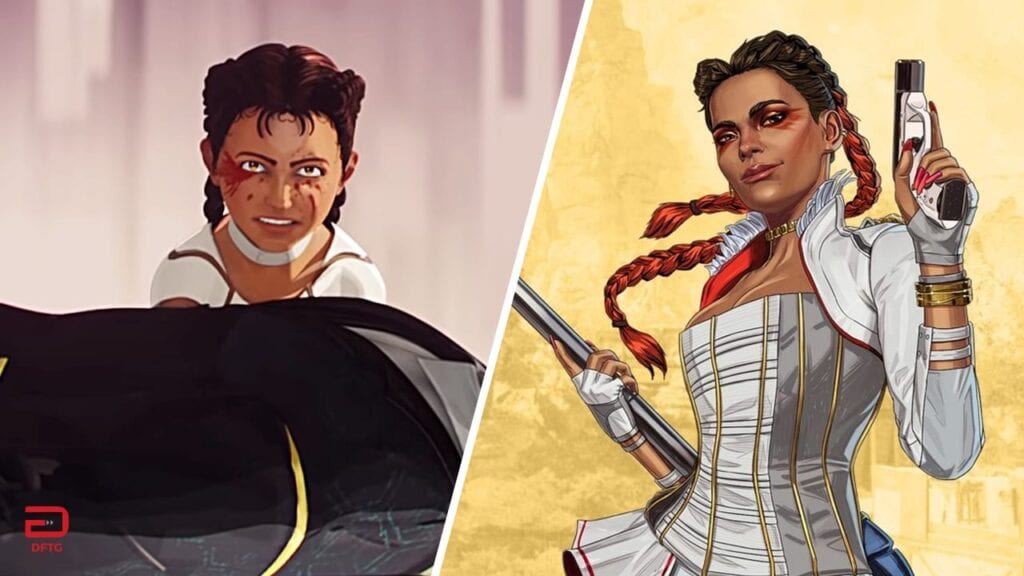 Before Season 4 of Apex Legends began, fans were treated to a teaser showing off Revenant, a merciless literal killing machine commissioned by Hammond Robotics. The teaser featured Marcos Andrade, his wife, and daughter as their wholesome family celebration was violently interrupted, with the simulacrum not only assassinating Marcos and his bodyguards but Andrade’s wife as well. Watching in horror the entire time, the scene ends with the daughter staring angrily into the camera, seemingly indicating her return as a playable Legend. Now it seems that the character will indeed come to the game in the near future, as shown by the character’s spotlight in a new trailer.

Revealed in a new Stories from the Outlands video, fans are introduced to a grown-up version of Loba Andrade, revealing the character’s current life as a skilled and dangerous thief. Described as “stylish, sophisticated, and resourceful,” Loba is said to be “used to getting what she wants — no matter how well it’s guarded.” The ending of the trailer shows her life-long vengeance against Revenant renewed, teasing a confrontation between the two sometime in the near future. Check it out below.

Loba Andrade had been previously teased by Respawn in the lead-up to this trailer. A recent Tweet from Apex Legends showed off a computer screen with sticky notes on it, detailing information gathered from Hammond employees concerning an “immortal murder robot” and the company’s attempt to “deal with it.” This had all-but spelled out Loba’s arrival, calling back to the Season 4 reveal of Revenant and an assuring that the daughter of Marcos Andrade would make an appearance in Season 5 of Apex Legends.

Thankfully, fans won’t have long to wait for her arrival, as Loba is set to be introduced on May 12th alongside the official start of Season 5. Apex Legends is currently available for PC, Xbox One, and PlayStation 4. Let us know your thoughts on the upcoming character teaser and more in the comments section below. As always don’t forget to follow Don’t Feed the Gamers on Twitter for 24/7 coverage of all things gaming and entertainment.

If you enjoy this writer’s work, please consider supporting them by tossing a KoFi their way! Every little bit helps and aims to keep DFTG independent and free of bias. Thank you so much for your support! Chris”Yippee” Calles @KoFi 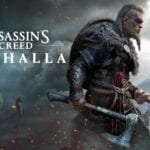 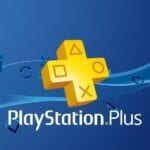 PlayStation Plus Free Games For May 2020 Revealed