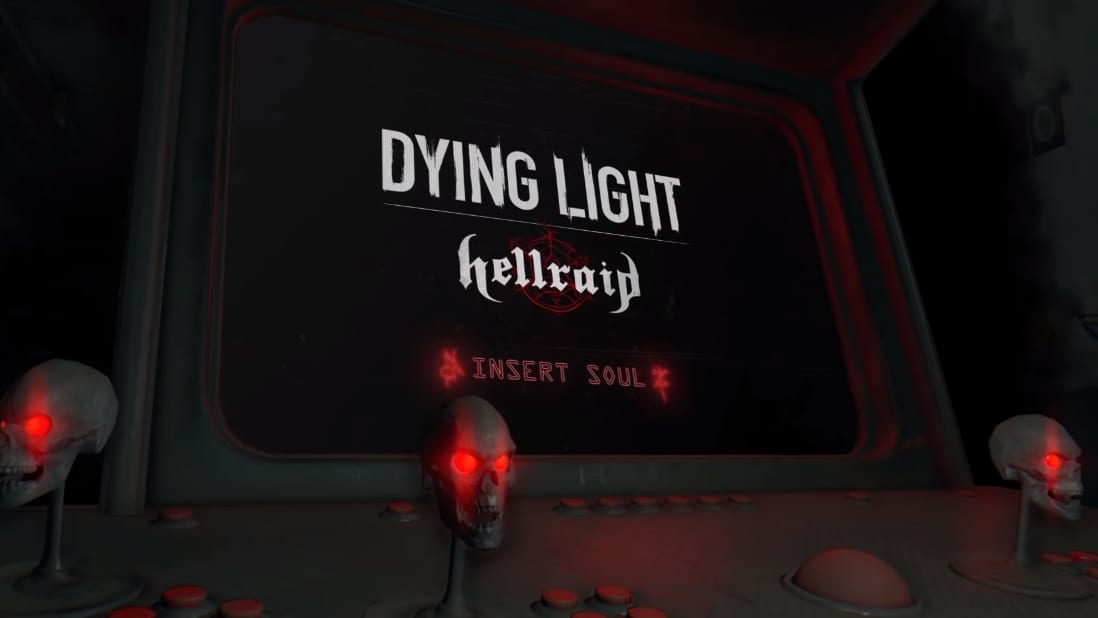 It’s been over five years since Dying Light arrived, and with a second entry on the way, fans are chomping at the bit for more zombie-slaying goodness. That said, Techland has revealed a new trailer that shows off a long-awaited game that has now become DLC for Dying Light.

Hellraid was originally set to arrive in 2013 as a first-person fantasy game that blended together elements from Dying Light and The Elder Scrolls. However, it was then delayed until 2014 ultimately delayed indefinitely in 2015. Not much has been mentioned about the title since then, but thanks to a recent trailer, we now know what has become of Hellraid. Check out the trailer for yourself below:

By the looks of things, the Hellraid DLC for Dying Light will work akin to the likes of Jumanji. Instead of a board game that turns things upside down, an arcade machine found in the basement of the Tower will essentially “be your ticket to Hell and back,” allowing players to hack their way through hordes of demons. Needless to say, a mysterious machine awaits players. Well, that and hordes of Hell demons that would surely love to get their hands on you.

Dying Light is currently available on PC, PlayStation 4, and Xbox One. The Hellraid DLC does not have a release date at the moment, but it is expected to arrive this summer. Keep it tuned to Don’t Feed the Gamers as this story develops, and for other gaming goodness going on right now, check out the following:

What say you, gamers? Are you excited to finally get your hands on Hellraid, even if it is now going to be DLC for Dying Light instead of a full game? Sound off in the comments section below, and be sure to follow DFTG on Twitter for live gaming and entertainment news 24/7! 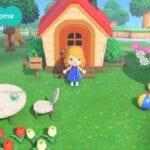