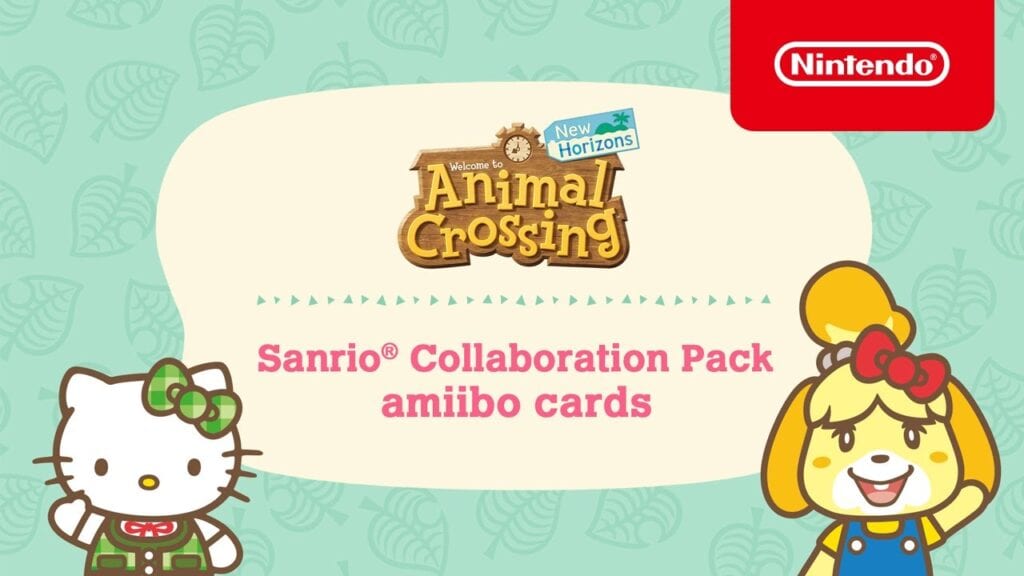 Animal Crossing: New Horizons has managed to endure and provide reasons for its players to return to their villager island, even as the game approaches its first anniversary. This has occurred in no small part to updates that provide new content and events for the game, mainly tying in with holidays throughout the year like Thanksgiving and Fat Tuesday. However, the game has been lacking in crossover content updates, like previous Animal Crossing games have done with other Nintendo games and the Sanrio company. Now, it looks like these crossovers return with new Animal Crossing: New Horizons Sanrio crossover content.

As reported by Game Informer, Nintendo and Sanrio have unveiled the new Animal Crossing: New Horizons Sanrio crossover content with a new trailer. The new Sanrio crossover content brings new villagers, furniture and clothing items themed after characters from the Hello Kitty, My Meloy and Keroppi franchises to the game. These will be obtainable through six new Amiibo cards, with each one focusing on a specific Sanrio character. When scanned, the Amiibo card will bring a specific new villager to the player’s island, as well as the items pertaining to that specific Sanrio character. For instance, the Hello Kitty Amiibo card brings a new villager named Rilla, and several furniture items that look like Kitty White’s signature cat ears and bow. 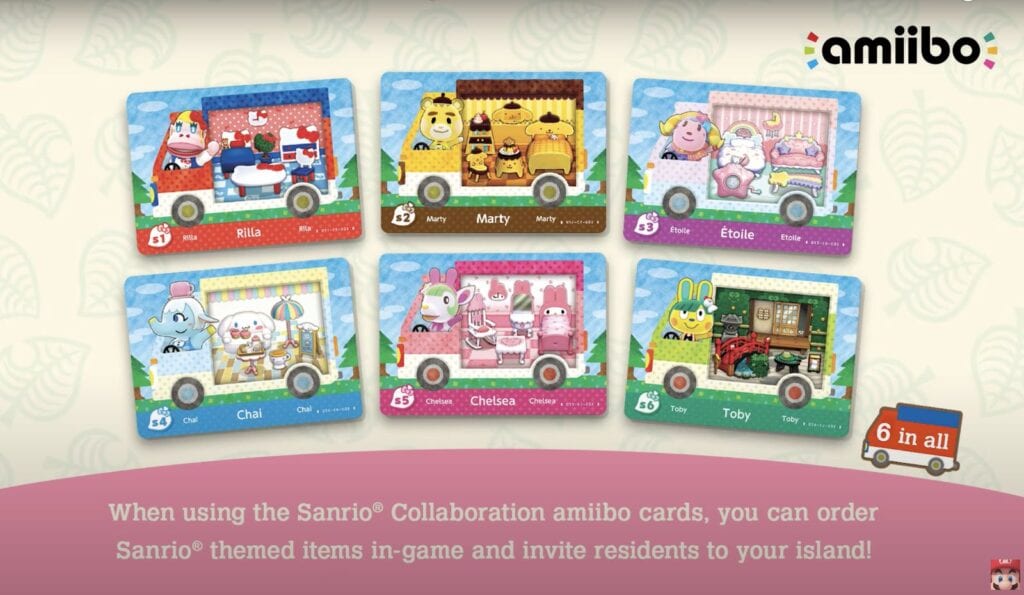 Each of the six Amiibo cards are adorable, and cleverly tie into each character’s aesthetic. For instance, the Cinnamoroll card brings a resident named Chai, and the furniture items all relate to a café vibe. The new pack of six Animal Crossing: New Horizons Sanrio Amiibo cards will be available exclusively at Target retail stores on March 26th. Good luck to you all having to pull the trigger on booting one of your current 10 villagers (Insert Wesley Snipes crying while holding gun meme here).

What do you guys think about this new Animal Crossing: New Horizons Sanrio crossover content? Let us know in the comments below! Be sure to stay tuned for the latest Nintendo news, such as the new Animal Crossing: New Horizons Super Mario crossover content coming soon, here on Don’t Feed the Gamers! Follow us on Twitter to see our updates the minute they go live!