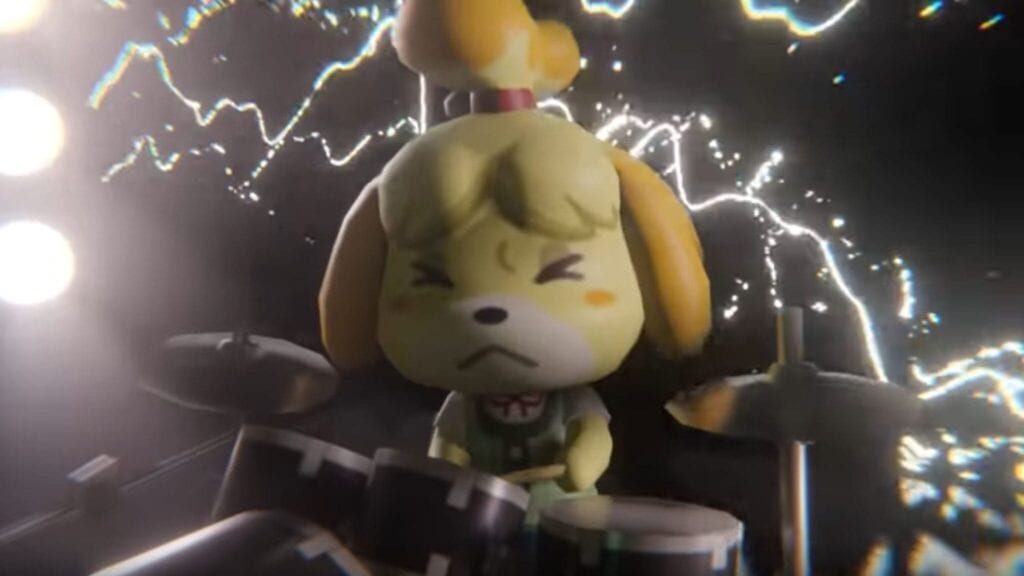 Both DOOM Eternal and Animal Crossing: New Horizons released on the same day this year, March 20th. While DOOM Eternal sees players embark on a heavy metal rampage throughout an apocalyptic hellscape, Animal Crossing: New Horizons puts players in a lighthearted world filled with exploration and creation. The two couldn’t be any different from each other, but because they share a release date many fans have made memes bringing the two together in hilarious ways. One of the latest is YouTube video, blending the hardcore soundtrack of DOOM with the cute and cuddly characters of Animal Crossing.

Created by 3D artist Andrei Mishanin, the new video called DOOMANIMAL features the familiar Tom Nook on a synthesizer, Isabelle on drums, a villager character playing the guitar, and the iconic DOOM Slayer on bass. Together they belt out the song “BFG Divison” from the DOOM soundtrack, an amazing track by game composer Mick Gordon. The video, while short, makes excellent use of the characters from Animal Crossing: New Horizons to bring the roaring metal music to life.

Since going live a few days ago, the video has gained quite the popularity on social media, with the original Twitter post currently holding over a million views. Mishanin took to the platform to show appreciation for the video’s fandom as well as Mick Gordon’s “banger among bangers” for inspiring the project to begin with. Those interested in more of Andrei Mishanin’s work can check out their official ArtStation page right here.

thank you everyone for 1M views! And here I must say special thanks to @Mick_Gordon
I listened to this tune maybe thousand times and still not tired of it, it’s a banger among bangers! It was the main source of inspiration, without it this video just would not exist, thank you!🙏 https://t.co/AixMN9KLWc

DOOM Eternal is currently available for PC, Xbox One, and PlayStation 4 but is set to see a release onto Nintendo Switch later this year. Animal Crossing: New Horizons is also available, however, it is a Nintendo Switch exclusive. Will you be picking one or both of these amazing titles up for yourself? Let us know your thoughts on DOOMANIMAL and more in the comments section below. As always don’t forget to follow Don’t Feed the Gamers on Twitter for 24/7 coverage of all things gaming and entertainment. 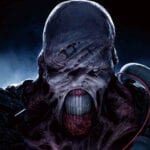 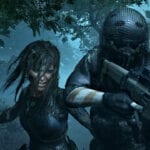 Two Tomb Raider Games Are Free For A Limited Time, Here's How To Get Them