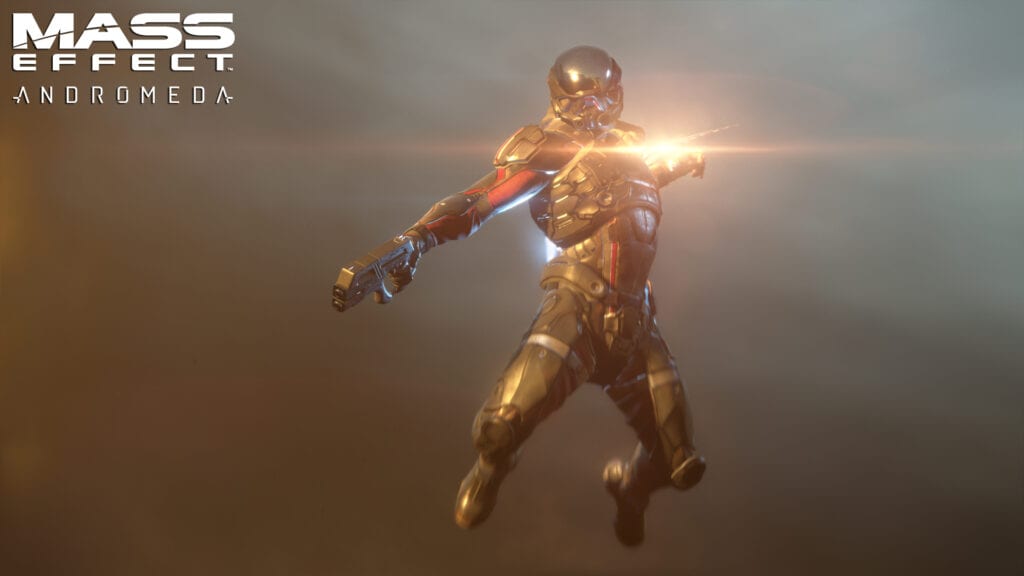 In the Mass Effect trilogy, jumping was never an option, but prompts to glide across objects were. Within the BioWare game universe, it was finally introduced in Dragon Age: Inquisition. While it wasn’t necessarily a game changer, it certainly felt like it to some players. There have been feedback from the community about bringing in this option for years. This time around, not only can you jump, but players can hover high off the ground for a good vantage point. In an interview with GamesRadar, Mass Effect: Andromeda’s Lead Designer, Ian S. Frazier, explained the tactical advantages behind jetpacks and its role within the game. To not only appeal to the BioWare community, but remain true to the combat style that people enjoyed. At times it can be frustrating, but it isn’t without its merits.

“We’re still a cover shooter, we’re not suddenly changing into a radically different game. We still want you to feel tactical, to think about what you’re doing. We want something that feels sci-fi appropriate, so jetpack,” Frazier told GamesRadar. “We want something that’ll let you get to a new tactical position in the battlefield. It’s not about hopping on someone’s head, it’s about getting up here and being able to have an advantage over this particular fight”.

There are even “dungeons” to test out your jumping and hovering abilities! Though jetpacks are a fantastic accessory to the game, it isn’t a necessary skill when engaging in a firefight with enemies. For those all too willing to take advantage of additional tactical precision – go ham. For those who don’t feel comfortable or simply don’t want to, that’s cool too! It doesn’t even have to be utilized at all.

We added new functionality like hover jets, aiming while you’re in the air. Well, if we’ve got jump we should do something with it, so we have some moments in our progression so you can allow your hover to last longer or to be more accurate as you’re hovering, as you’ve seen in the combat skill tree. So you can be, ‘I’m all about jump, let me specialize in being good with jump,’ if you want to. And if you don’t, good, you don’t have to”. 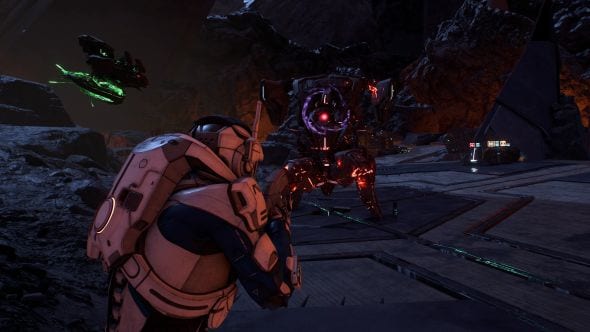 Mass Effect: Andromeda’s lead designer has put some serious thought into this. What is your opinion on jetpacks and hovering? Yay or nay? Feel free to let us know in the comments section below or begin your own conversation on Don’t Feed the Gamers Disqus channel! To stay up to date on the latest news in the gaming world, follow us on Facebook and Twitter! 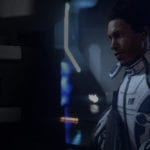 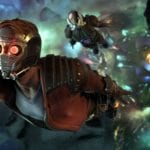