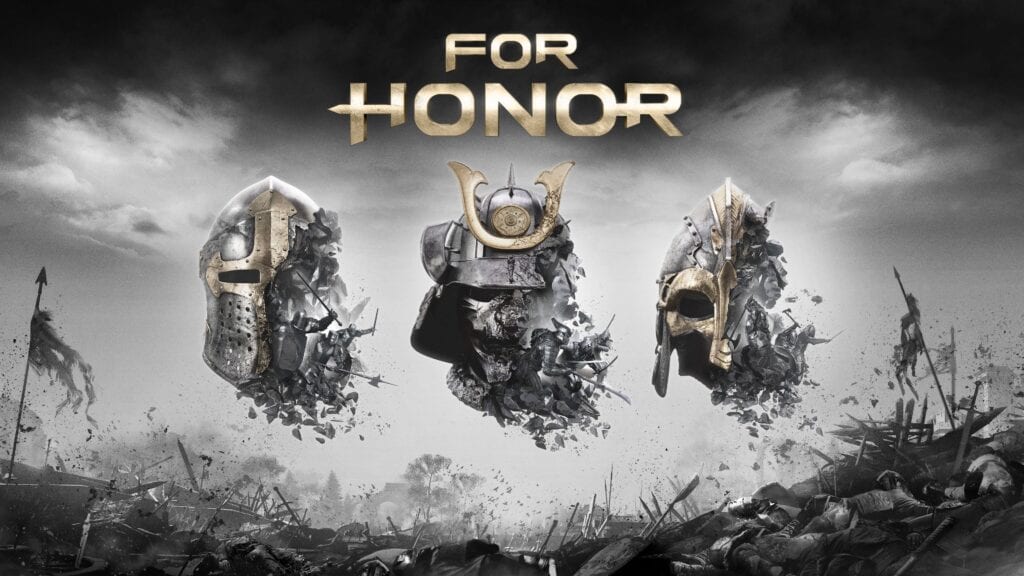 For Honor has now been available at retail for two days now, and while sales data is not available yet, the game’s launch and events leading up to it seem to point towards yet another new Ubisoft IP finding signs of success. The new title has garnered much attention from games media and attracted many new fans with its melee combat and warrior lore that finds its origins in real life history. Now, we have another sign of success for the new IP as the For Honor Beta has become the largest PC Beta in Ubisoft’s history.

A new report from VG24/7 is stating that 6 million unique players participated in the For Honor beta, with over 2 billion minutes of gameplay logged between these players on PC and consoles. Over 3 million of these players participated over the weekend in the open beta. Ubisoft also found that this broke their PC Beta record, with 1.8 million players of the total participants contributing to this PC Beta record. The open beta hosted a Faction War, in which the Knights faction emerged victorious. Participants that selected this faction will be rewarded with golden-framed Emblems of Power. 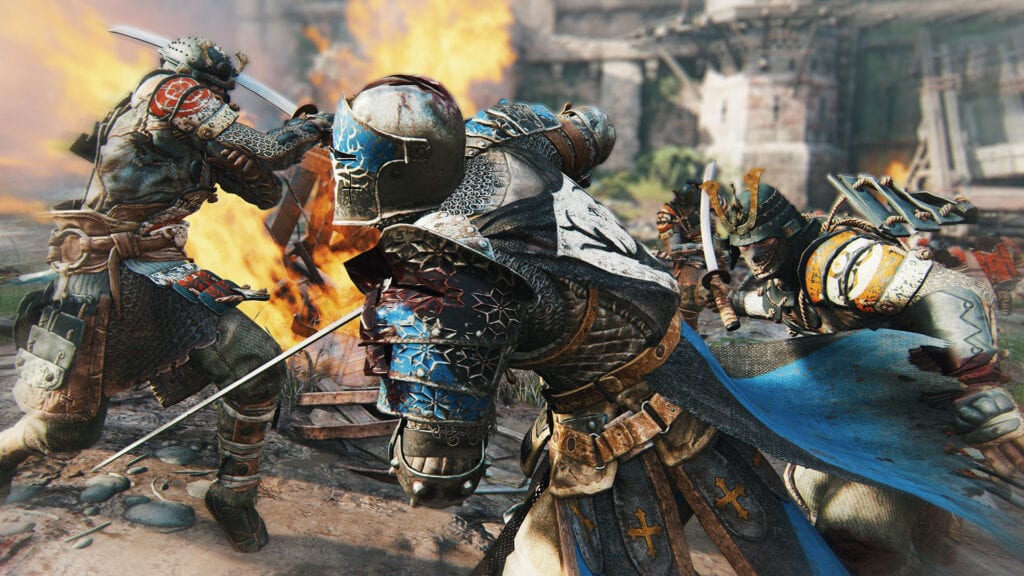 While these rewards for the winners will now be available with the game’s launch, the participants that chose other factions will also be given in-game rewards once they purchase the full game. Only time will tell if the game survives the long war that is the game of sales. What do you guys think about the number of participants in the For Honor Beta? If you participated in the beta, what do you hope to see improved from the beta in the full game? Let us know in the comments below.

Be sure to stay tuned for the latest For Honor news, such as the Mortal Kombat Easter egg hidden in plain sight in the game, here on Don’t Feed the Gamers! 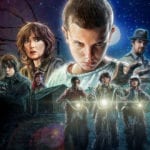