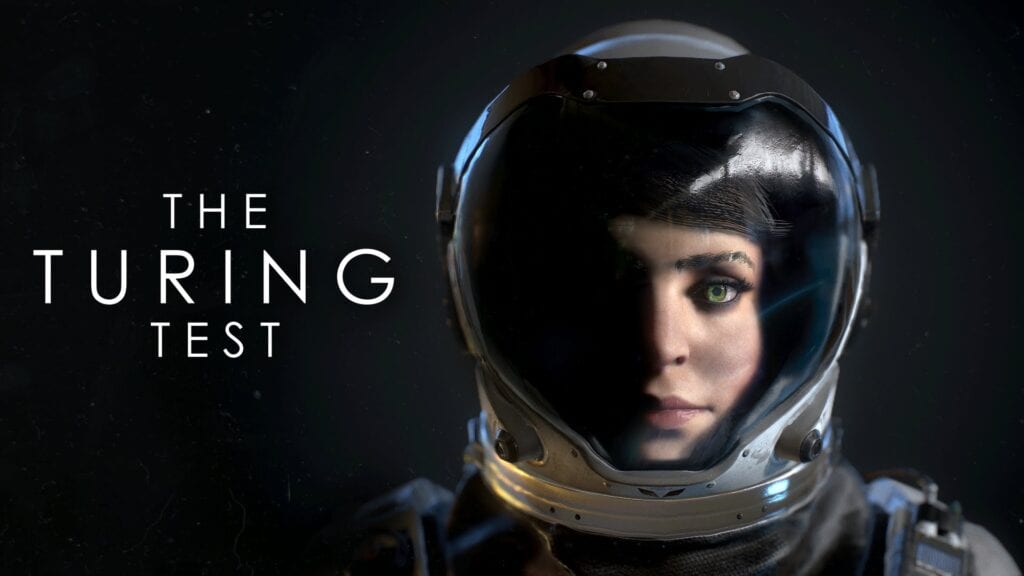 As it is at the end of each month, we are learning of the upcoming video games that will be available at no charge to console subscription service members. Xbox’s Game With Gold October 2017 lineup is packed with a bit of action, some thought-provoking goodness, and a whole lot of gaming.

First up, Xbox One players will be able to get Gone Home: Console Edition, the indie walking simulator from Midnight City and Majesco Entertainment. Originally developed by The Fullbright Company for PC, this game has been praised for its atmospheric qualities, engrossing gameplay, and beautiful storytelling through narration and environmental clue. This title has players step into the role of Katie Greenbriar, the 21-year-old returning home from a year abroad. When she gets there, her family is nowhere to be found. Navigating the house and investigating everything in sight, you will need to uncover exactly what has happened to your loved ones. Gone Home will be available from October 1 through October 31.

Next, players will have the opportunity to become International Space Agency engineer Ava Turing in The Turing Test. Find your way around the labyrinth of a space station located on one of Jupiter’s moons, Europa, as you attempt to help your fellow crew members that are in danger. This first-person puzzler is sure to challenge Xbox Live members when it is available for free October 16 – November 15.

On the Xbox 360 side of things, Rayman 3 HD will be available October 1 – 15, with Medal of Honor: Airborne closing out the month from October 16 through the 31st. Both titles are backwards compatible, which means Xbox One owners don’t have to miss out on the fun. September’s Games With Gold title Oxenfree will remain up for grabs through October 15, so be sure to pick that up while you still have the chance. Keep it tuned to Don’t Feed the Gamers for November’s offerings, and for other gaming news, check out the following:

What say you, gamers? Will you be downloading any of the titles offered in the Games With Gold October 2017 lineup? Which adventures are you hoping will make the November list? Sound off in the comments section below, and be sure to follow DFTG on Twitter for live gaming and entertainment news 24/7! 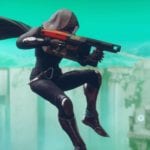 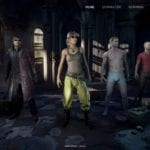 Players are Purchasing PUBG Cosmetics for Up to $1000