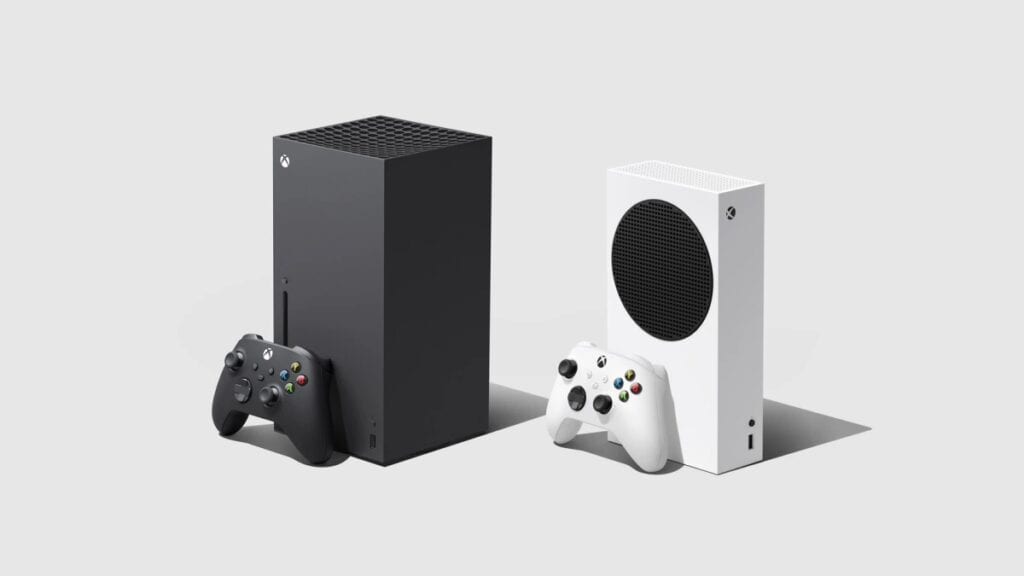 Demand for the latest generation of video game consoles hasn’t dwindled in the slightest since the coming of the new year, with retail stores and online shops alike continuing to offer limited to no stock of the PlayStation 5 and the Xbox Series X/S. While both Sony and Microsoft are seemingly working to meet these demands, the latter is going the extra mile by reaching out to its parts manufacturers to see what it can do to speed up the process.

In a recent interview with Major Nelson, Xbox boss Phil Spencer opened up about some of the issues Microsoft has been having with keeping Xbox Series X/S consoles in stock. “We got the consoles launched and we wished we had more of them, we’re selling out too quickly,” Spencer said. “I get some people [saying], ‘Why didn’t you build more, why didn’t you start earlier, why didn’t you ship them earlier?’ I mean all of those things, and it is really just down to physics and engineering.”

We’re not holding them back, we’re building them as fast as we can, we have all of the assembly lines going.”

Late in the interview, Spencer reveals that he recently spoke with Lisa Su from AMD, the manufacturer of both the CPU and GPU of the Xbox Series X/S, asking “how do we get more?” Spencer didn’t reveal Su’s answer, though we know that Microsoft is putting the effort in to get consoles into the hands of those that have been struggling to obtain one these past few months.

So, thoughts on Microsoft’s efforts to restock the Xbox Series X/S? Let us know in the comments section below, and as always, stay tuned to Don’t Feed the Gamers for all the latest gaming and entertainment news! Don’t forget to follow DFTG on Twitter for our 24/7 news feed!