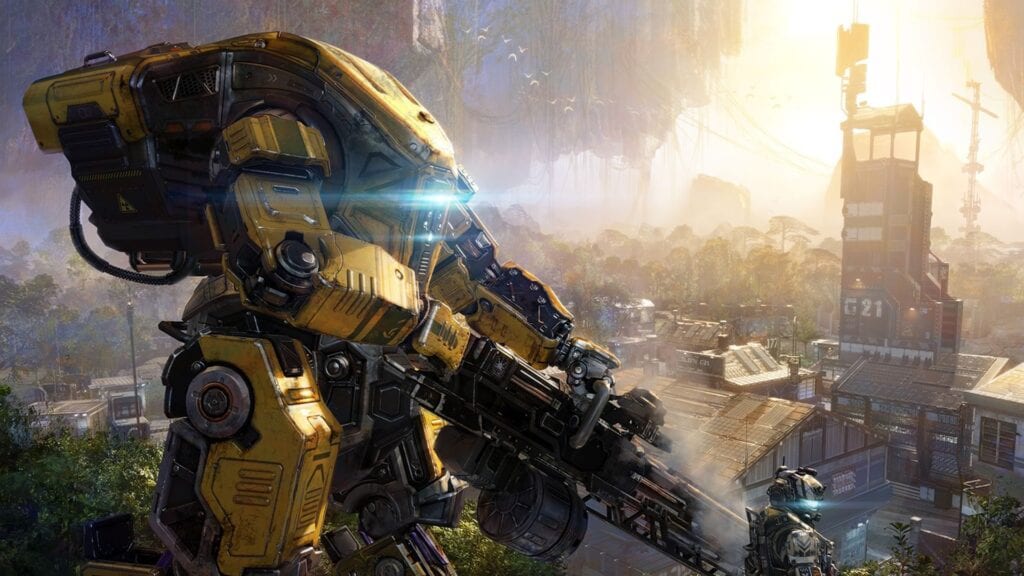 With the arrival of next-gen consoles, players were looking forward to seeing new games with graphics that they would be blown away by as well as experience older titles in a better way than once before. That said, several games have been receiving a boost in FPS on Xbox Series X and Series S, the latest of which happen to be 13 of EA‘s games.

As can be seen on Major Nelson’s website (via Eurogamer), there are now a grand total of 23 games that have FPS Boost support on Xbox Series X/S. The latest batch of games to be given this sort of support come from Electronic Arts and includes the likes of a few Battlefield entries, the Titanfall series, and more. While the majority of them received a boost up to 120hz, Sea of Solitude was given a boost up to 60hz. 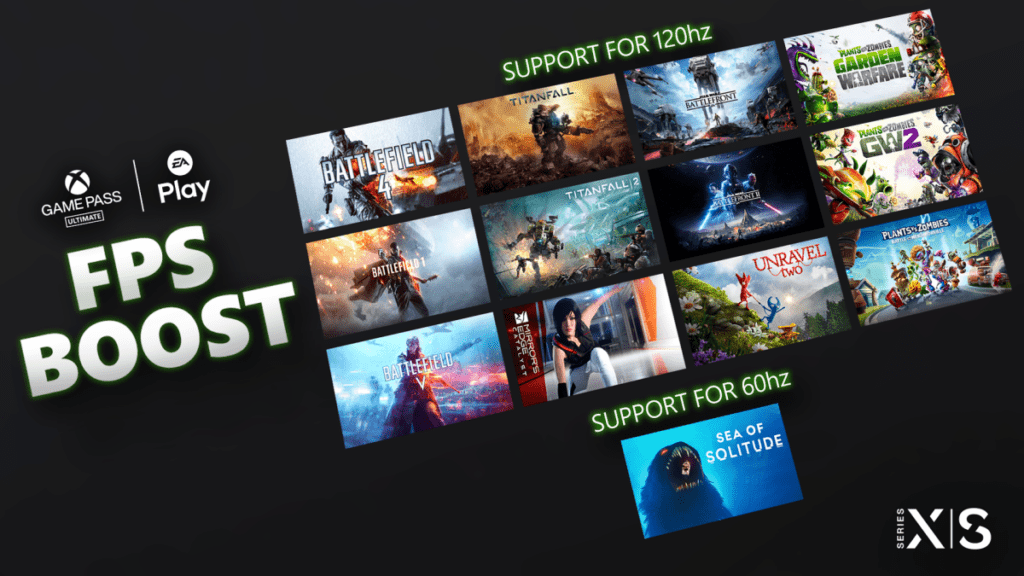 You can check out the full list of the 13 EA games given FPS Boost support on Xbox Series X/S below:

Of course, it is important to note that some games on the list may experience a lower resolution due to the power needed to support FPS Boost. “In those select cases, FPS Boost is not automatically enabled for Xbox Series X gamers, but can easily be turned on under the Compatibility Options in the Manage game and add-ons setting,” reads the announcement. Keep it tuned to Don’t Feed the Gamers as we learn of more games being given a boost in FPS on Xbox Series X/S, and for other gaming goodness going on right now, check out the following:

What say you, gamers? Are you excited to see these titles receive FPS Boost support on Xbox Series X/S? Which other games are you hoping to see added to the list in the future? Sound off in the comments section below, and be sure to follow DFTG on Twitter for live gaming and entertainment news 24/7! 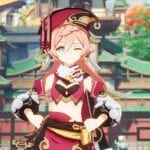