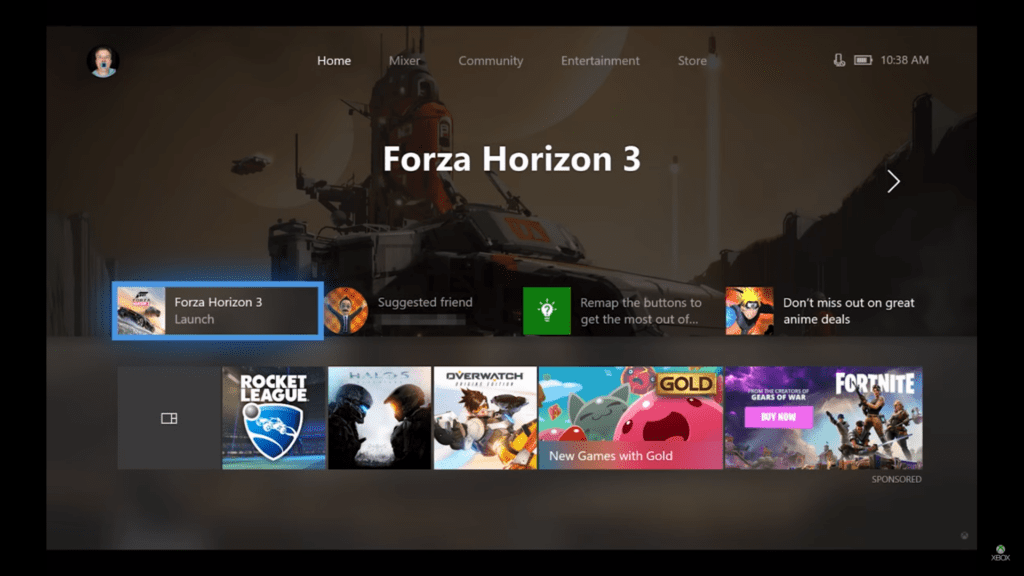 Microsoft is constantly trying to find ways to bring customization and fluidity to their Xbox One consoles. With a new update, which is currently rolling out to Inside members, players will experience a brand new Xbox One Dashboard. The changes are based off of user feedback and are aimed to let each individual player decide which apps and features will appear on their personal “Home” screen.

In a video released by Xbox, Major Nelson and Head of Platform Engineering Mike Ybarra show off what Xbox One users can expect when the update rolls out to the general public later this Fall. Most notable are the changes to the user interface and “Home” page of the Xbox One dashboard. This is the main page on the dashboard, so it’s arguably the most important.

The new “Home” is full of customization options that cater to just about every Xbox One owner. The new look and feel is aimed at “speed, customization and expression”, according to Ybarra’s post on Xbox Wire. There are some things on the new “Home” page that are predetermined and permanent, but “Content Blocks” can be added to suit a player’s personal wants and needs. These additions include adding specific games, apps, or friends. Adding a pin to the “Home” tab creates an individual block specific to the item added. Check out Major Nelson and Mike Ybarra’s explanation below:

Another major change to the Xbox One dashboard is the layout of the console’s “Guide” menu. The latest “Guide” makeover looks to have a more streamlined design, letting players access and navigate the interface much quicker and more accurately. Instead of a long vertical list of tabs, the new menu will give users separate tabs, making navigation to Sign-ins, Achievements, Parties, and more much easier to locate and select.

The Xbox team has been focused on bringing their gaming community together through their consoles. Naturally, to make the social space of Xbox Live more accessible and user friendly, the “Community” area of the Xbox One dashboard has also received some modifications. The Activity Feed is getting a complete makeover, which will display more content on the page than users currently receive. Users will be able to browse the feed much more fluidly and access information easier.

Currently the new update is only rolling out for Alpha Ring Insider members. Other Insider members will receive the update in the coming weeks, and a full release to the general public is expected to release sometime this Fall. What are your thoughts on the new changes to the Xbox One dashboard? Does the new “Home”, “Guide”, and “Community” features look more streamlined and efficient? Let us know what you think in the comments section below. be sure to follow DFTG on Twitter to stay up to date on the hottest news in gaming and entertainment via our 24/7 live feed. 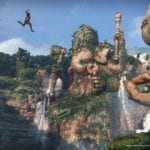 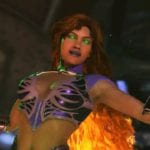