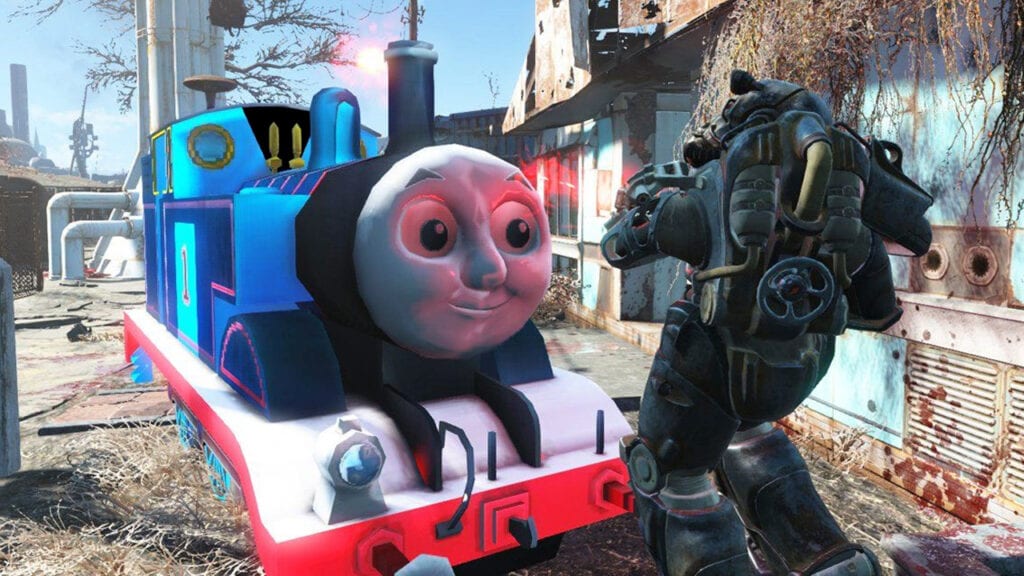 Gaming may present oodles of fun on its own, but modding has granted players unending means to alter these experiences in creative and often hilarious ways. This method of customization is almost exclusively present on the PC, but consoles have also attempted to offer a limited version of modification throughout the years. Developers such as Bethesda have lead the mod support charge with games like Fallout 4 and The Elder Scrolls V: Skyrim, but it seems Microsoft may be going even further with the introduction of their own native Xbox mod support.

According to internal documents obtained by Windows Central, creating wacky mods for Xbox One games may soon become a reality “later this summer” with an upcoming new service called Xbox Community Content. The documents suggest the new platform will offer a means for user-generated content to thrive in the Xbox marketplace, similarly to how the Microsoft-owned Minecraft puts out its own community-driven content. 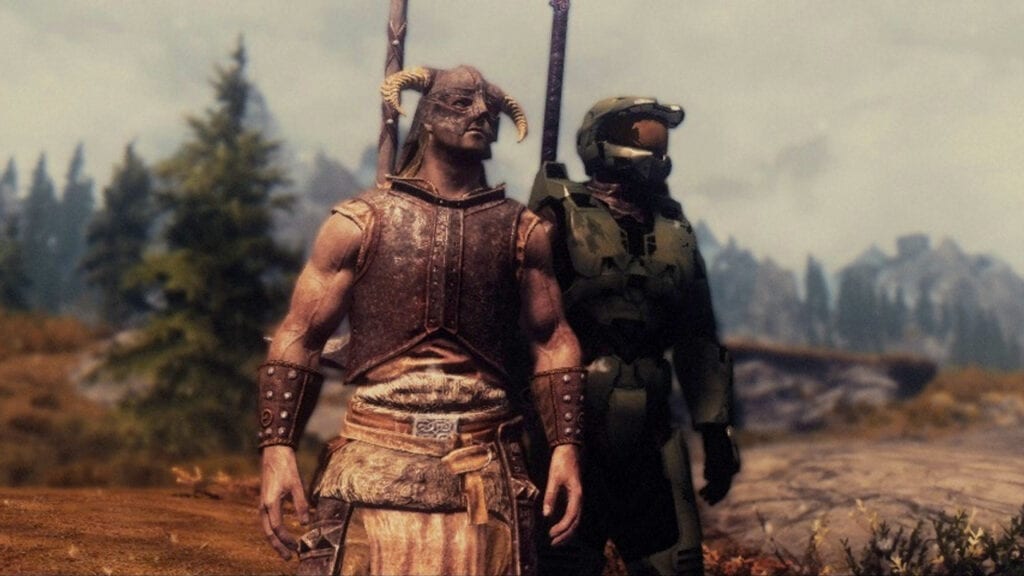 If Xbox mod support indeed comes to pass, it’s said that these alterations will face a layer of limitation by developers. Game-makers will be able to determine what types of mods can be enabled and whether or not monetization could play a factor. Xbox One will also receive an update that will integrate Community Content with the UI of the console as well as with the Microsoft Store, Xbox Clubs, and social feeds. Plans for creator pages, ratings, and mod reviews were also mentioned, seeming very much like Microsoft’s own version of Steam Workshop.

With the idea of “strong emphasis on mod creators” in mind, Xbox Community Content seems like it could be a great addition for Xbox One, let alone for consoles in general. Not only do mods look to extend the lifespan of games, it has the potential to cultivate a community of creative modders not unlike Steam Workshop. While all of this news is considered to be unconfirmed at the moment, the update’s summer time frame means we won’t have too much longer before official confirmation is proven one way or the other.

What do you think? Are you interested in getting in on that Xbox mod scene, or does the idea of developer limitation put you off from the idea? Let us know in the comments below and be sure to follow Don’t Feed the Gamers on Twitter and Facebook to be informed of the latest gaming and entertainment news 24 hours a day! For more from the realm of Xbox, check out these next few news stories: 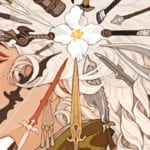 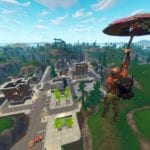