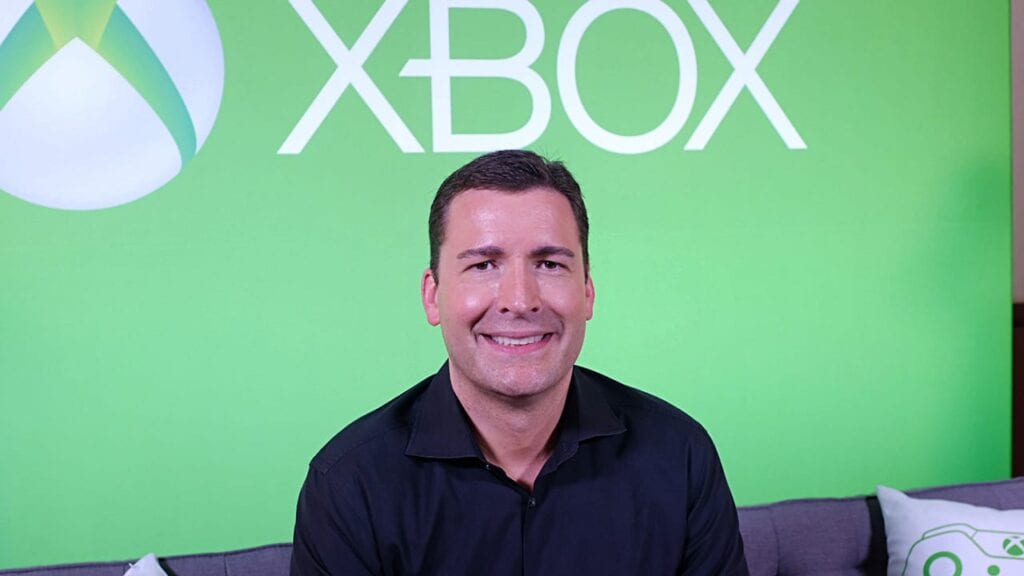 Having spent two decades with Microsoft, Corporate Vice President of Xbox Mike Ybarra has officially announced that he’s leaving the company. The Xbox figure revealed his departure over social media, looking back at his “great ride” at the green-hued company, thanking his fans and fellow personnel at Team Xbox. and looking forward to his “next adventure.”

“After 20 years at Microsoft, it’s time for my next adventure,” Ybarra announced on Twitter. “It’s been a great ride at Xbox and the future is bright. Thanks to everyone at TeamXbox, I’m incredibly proud of what we’ve accomplished and I wish you the best. More soon on what’s next for me (super excited)! Most importantly I want to thank all of you fellow gamers, and our great fans, for all the support. Keep gaming and I hope to see you online soon!”

Most importantly I want to thank all of you fellow gamers, and our great fans, for all the support. Keep gaming and I hope to see you online soon!” 2/2 #gamers https://t.co/1eK6p7ppYe

It’s currently unknown where Mike Ybarra plans to go following his 20-year at Xbox, but his absence will surely be felt by fans of the Microsoft brand. Ybarra served as an instrumental member of Team Xbox for a number of years, having overseen titles such as Gears of War 3, Sunset Overdrive, and Quantum Break as Studio Manager for Xbox Studios. Ybarra’s recent years as Corporate Vice President saw him as a leading force for several prominent Microsoft services like Xbox Game Pass, Xbox Live, and Mixer.

Following Mike Ybarra’s announcement, Xbox head Phil Spencer and Larry “Major Nelson” Hryb were among those giving well-wishes to the Corporate VP. Spencer thanked Ybarra for his “many contributions to Microsoft” and for being “consistently driven to keep gamers at the center of everything.” Hryb expressed a similar message, thanking him for his contributions and wishing “good luck and we will see you online.”

Thank you (@XboxQwik) for your many contributions to Microsoft and Xbox. You’ve been a strong advocate for our fans from day one, and have consistently driven to keep gamers at the center of everything we do. All of us at TeamXbox wish you the best.

Mike, it’s been great to be able to work with you. I know everyone at Xbox wishes you well. Thanks for everything. Good luck and we will see you online !

What do you think? Are you upset that a prominent Xbox figure like Mike Ybarra is leaving, or are you excited about what he’s got planned next? Let us know in the comments below and be sure to follow Don’t Feed the Gamers on Twitter and Facebook to be informed of the latest gaming and entertainment news 24 hours a day! For more headlines recently featured on DFTG, check out these next few news stories: 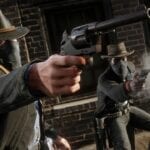 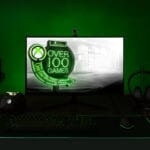