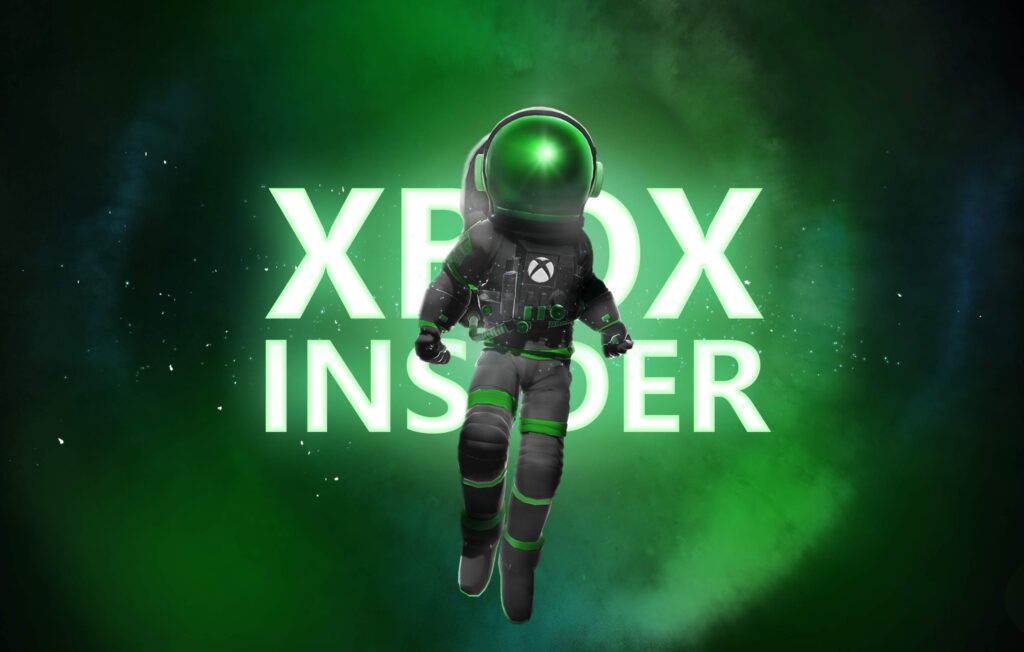 Statistics are a big part of the lives of many players including such data as kill/death ratio, hours spent within a game, or even just character stats. It’s nice being able to track progress within a game and while achievements help to do just that, it would be nice to see other useful aspects of a game tracked as well. It seems Microsoft and Xbox agree with this idea and are looking to introduce the means for players to track a variety of stats outside of simple achievements.

A recent post for the Xbox Insider program presented a series of release notes for the Insider program’s Alpha users. While a majority of the post explained all the background improvements made to keep a smooth and solid experience for preview builds of the Xbox OS, one particular addition was a new stats page in the game activity tab. The new feature allows users to check not only achievements but things like playtime within a game and more, depending on the game. Unfortunately, the post didn’t mention what other stats might arrive outside of playtime tracking, but it will be interesting to see how fleshed out the feature becomes in the future. 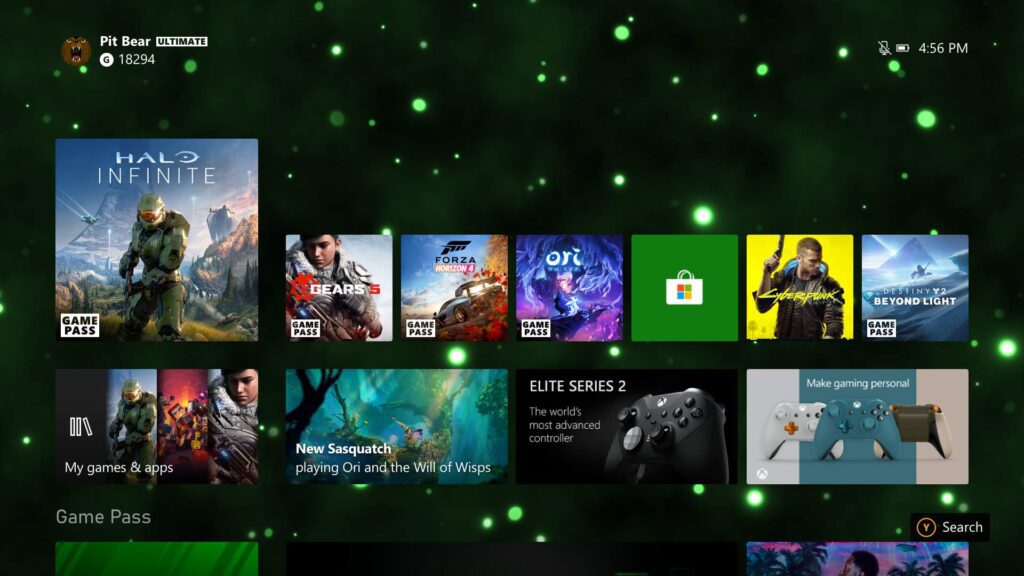 This is still just an alpha build feature and is most likely subject to change over time. As has happened in the past, if the feature doesn’t do well, Micorosft might even scrap it altogether. Still, but it would be interesting to see more wacky statistics tabulated, like how many chickens were murdered in-game, how many times players have reloaded a weapon, and more. Let us know your thoughts on the addition of stat tracking on Xbox consoles and more in the comments section below. As always, don’t forget to follow Don’t Feed the Gamers on Twitter for 24/7 coverage of all things gaming and entertainment. 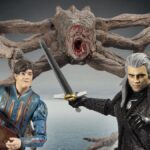 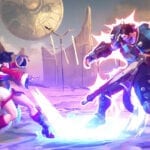