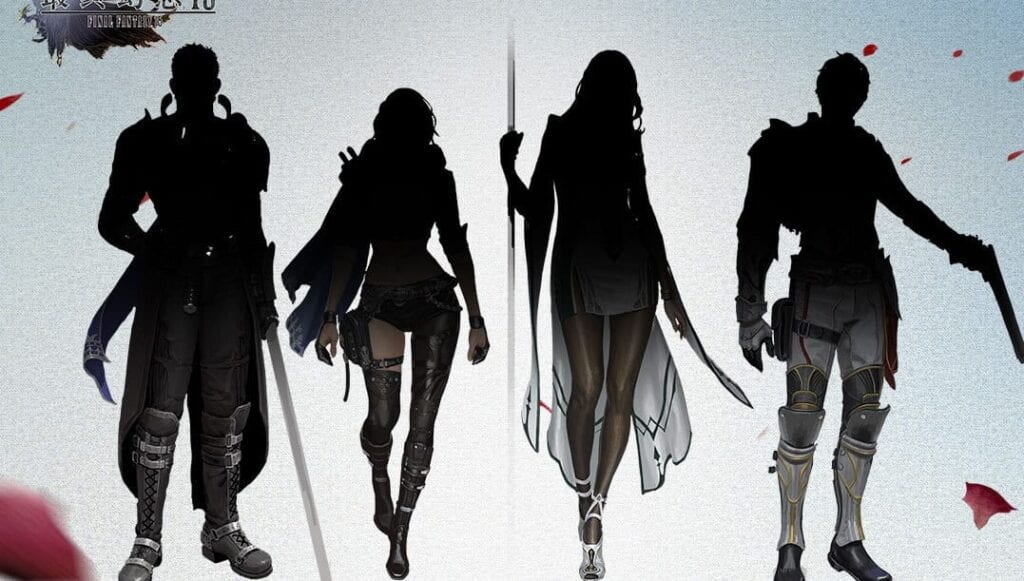 It looks like the world of Final Fantasy XV is about to get a bit bigger. Although actual development on Square Enix’s latest numbered Final Fantasy game and its planned DLC episodes were halted following the departure of game director Hajime Tabata. Thankfully, the world of Eos will live on, though this time around it’ll be in the form of another MMO that will be completely separate from Final Fantasy XV: Comrades.

The new MMO is in development by Chinese company GAEA Mobile and South Korean dev studio JSC Games, with the new Final Fantasy title being set in a parallel Eos that kicks off right after Noctis begins his journey with the rest of his boy band. According to the folks over at Kultur, the game is actually in development for mobile devices, and is currently being developed using Unreal Engine 4.

In terms of what we can expect from the new mobile game, the developers are saying that fans can expect much of the same fast-paced action and graphics from the main game, with the former being available via touch-based controls. According to Enduins, China will be getting the game first ahead of a global release, and fans can look forward to a trailer during the first half of this year.

So, thoughts on the new Final Fantasy XV mobile game? Plan on giving it a try, or will you be avoiding it since it will only be a mobile game? Let us know in the comments section below, and as always, stay tuned to Don’t Feed the Gamers for all the latest gaming and entertainment news! Don’t forget to follow DFTG on Twitter for our 24/7 news feed! 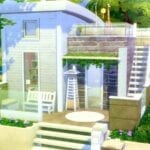 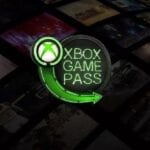