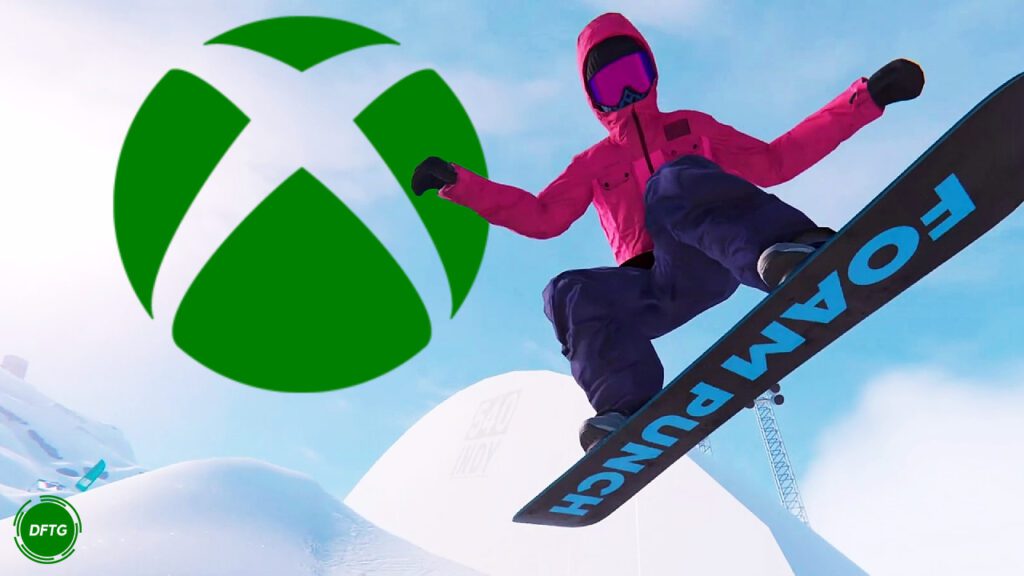 UPDATE: Following the new announcement of Xbox Game Pass selections, one title is now officially delayed from its debut – at least partially. As posted on Twitter, the PC Game Pass version of The Dungeon of Naheulbeuk: The Amulet of Chaos will not make it in time for its March 17th release, citing the need for “a few more updates.” The PC version is instead planned to be added at a later date, with an update about the release said to be “coming soon.”

Unfortunately it looks like a few more updates are needed before we can play Dungeons of Naheulbeuk with PC Game Pass. Stay tuned for a new coming soon date!

The past few months have cemented Microsoft’s mountain-moving plans for Xbox Game Pass, and though the weeks since this announcement hasn’t yielded many further earth-shattering revelations, Team Green is nonetheless preoccupied with its numerous other efforts such as the premiere of a big-budget Halo TV series. On the heels of Master Chief’s live-action debut, several all-new games are now confirmed to be coming to Xbox Game Pass.

Following up the selections of early March, the next 8 Xbox Game Pass titles begin to roll out with the ​Skate-like snowboarding sim Shredders and quirky dungeon crawler ​​The Dungeon of Naheulbeuk: The Amulet of Chaos on March 17th. Days later on March 22nd premieres the ​​dreary deck-building RPG Tainted Grail: Conquest as well as ​​the Xbox debut of Zero Escape: The Nonary Games, a dual-release collecting the first two entries of the titular mystery visual novel series. Versions of the title previously appeared on PC, PlayStation 4, and Vita back in 2017.

Keeping the train moving along, March 24th is next expected to bring the gritty point-and-click thriller Norco as well as Formula 1 sports racer ​F1 2021 to players’ screens, via EA Play. Lastly, it appears Game Pass is saving the biggest for last, adding the inexplicable console port of expansive strategy title Crusader Kings 3 on March 29th, while the awaited supernatural cowboy RPG Weird West formally closes out this month’s selections on March 31st.

Of course, it wouldn’t be an Xbox Game Pass article without a list of games set to leave the service by the end of the month. March 2022 keeps the trend alive with the confirmed departures of years-old annual ​football sim Madden NFL 20, ​​retro-futuristic sword platformer Narita Boy, and violent run-and-gunner Shadow Warrior 2 on March 31st. With the recent vaulting of Forsaken, Destiny 2 is also officially exiting Game Pass along with the Beyond Light, Shadowkeep, and aforementioned Forsaken expansions on April 11th.

​What do you think? Are you excited about this month’s additions to Xbox Game Pass, or are you hoping next month’s additions might blow you away instead? Let us know in the comments below and be sure to follow Don’t Feed the Gamers on Twitter and Facebook to be informed of the latest gaming and entertainment news 24 hours a day!​