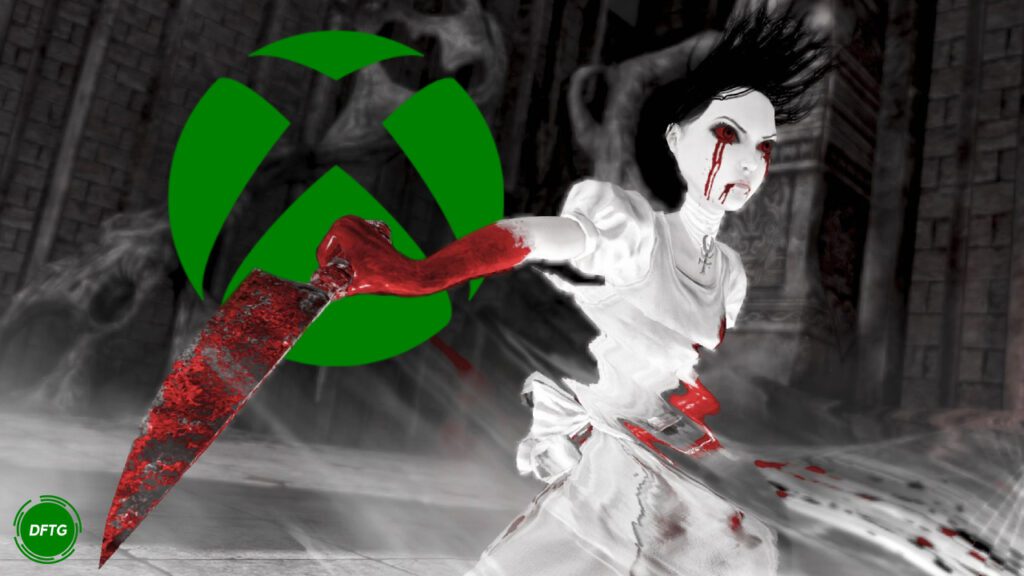 UPDATE: After the latest Xbox Game Pass announcement, the Xbox One release of Lawn Mowing Simulator, a title expected to debut February 17th, was officially delayed in a post on social media. The Game Pass Twitter page apologized for the premature reveal, but assured players could still experience the game through cloud streaming, the PC version of Game Pass, or on the next-gen Xbox Series X/S. The original story follows.

We’re sorry to report that Lawn Mowing Simulator’s launch on Xbox One has been delayed, so it won’t be coming on February 17th. Good news is the game is still available right now with PC Game Pass, Xbox Series X|S with Game Pass, and Cloud Gaming!

Xbox has been particularly busy over the last month, having conjured hopes of a Scalebound revival, assured players Activision Blizzard games will still come to PlayStation, and more recently, released a next-gen version of Cyberpunk 2077. However, as we find ourselves in the middle of February, a new array of Xbox Game Pass games has now been unveiled to the public, debuting some newbies as well as some old favorites across Cloud, Console, and PC.

A few days later on February 24th, towering 4X strategy title Galactic Civilizations III will be added to the Xbox Game Pass library alongside ​cartooney baseball slugfest Super Mega Baseball 3. Hot off the heels of an announced TV show based on the American McGee’s Alice games, twisted fairytale adapt Alice: Madness Returns also makes its way down the rabbit hole for PC players, having been available via EA Play for the Console version for years now.

What do you think? Do you dig the big Xbox Game Pass selections of February 2022, or were you not impressed by the comparatively small lineup this month? Let us know in the comments below and be sure to follow Don’t Feed the Gamers on Twitter and Facebook to be informed of the latest gaming and entertainment news 24 hours a day!​