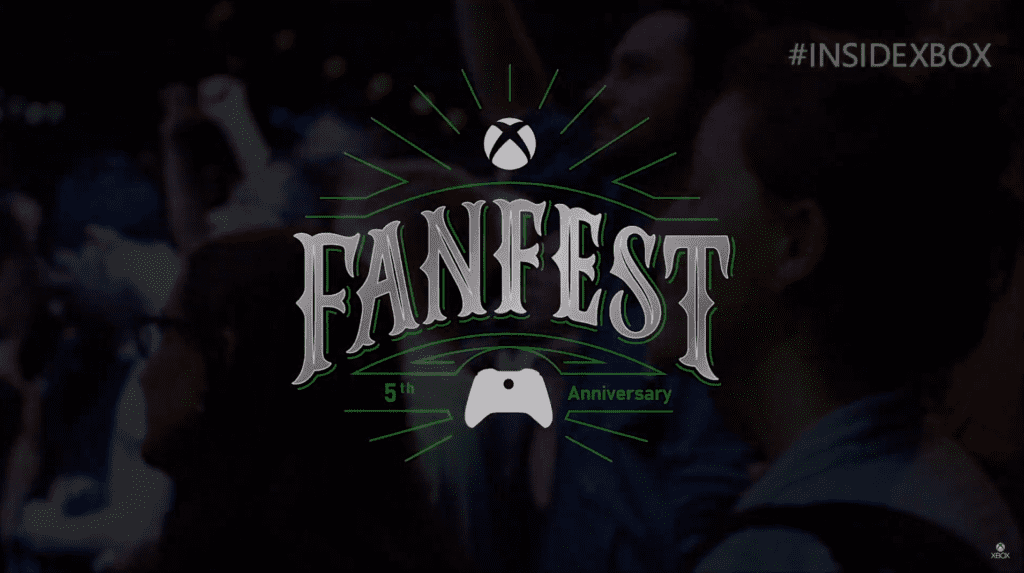 E3 2019 is just under two months away, and the big expo is promising many festivities. While PlayStation 4 and EA are foregoing big presentations and events, Microsoft is maintains its large presence this year. Aside from their usual big press conference, one thing that Xbox fans have come to expect is the Xbox FanFest, which has now been confirmed for E3 2019. With this being the fifth year that FanFest has been held, many have been wondering when they will be able to get their shot at a ticket. Well, luckily these details and many others about Xbox FanFest 2019 have been revealed.

The Xbox FanFest details were given as a part of today’s new Inside Xbox event, as seen on the official Xbox YouTube channel. The event will begin at 9:00 A.M. on June 9th, the Sunday of E3 week, and end on June 10th, which will then lead into the rest of the E3 that begins the following day. Fans 21 and older with an Xbox gamer tag will be able to enter into the random drawing for tickets starting at 9:00 A.M. PT this Friday, April 19th until 12:00 P.M. on Wednesday, April 24th. 300 lucky fans will then be randomly selected to win the tickets to FanFest, which will cost $45 and go to a charity that will be named in the future. Here are what the tickets will include:

This is certainly as solid a lineup of features that an Xbox FanFest ticket can get. May the odds be in your favor, should you choose to submit for these tickets. This is definitely going to be an E3 to remember!

What do you guys think about these Xbox FanFest 2019 details? Let us know in the comments below! Be sure to stay tuned for the latest Xbox news, such as the newly announced all digital Xbox One S, here on Don’t Feed the Gamers! Follow us on Twitter to see our updates the minute they go live! 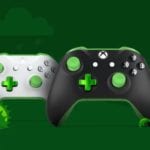 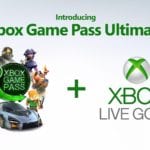