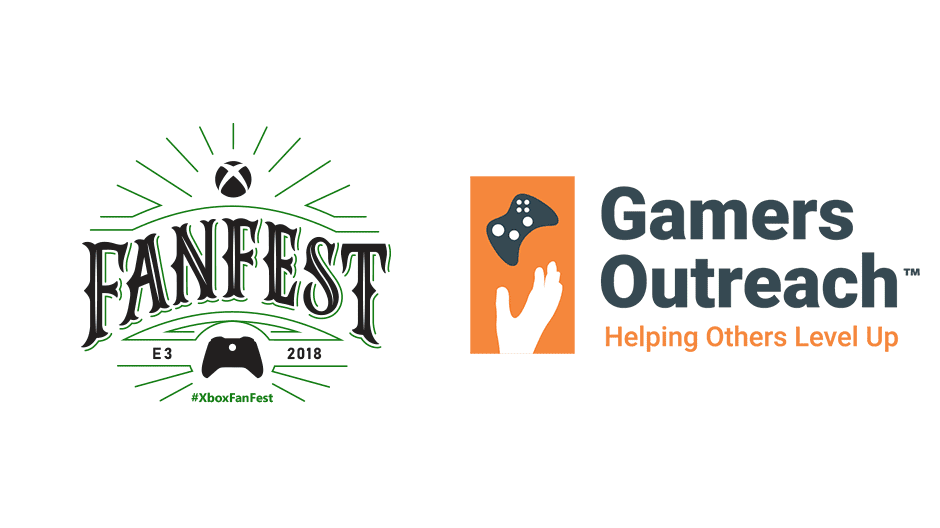 E3 2018 is nearly upon us, and this year’s event certainly seems to be continuing the trend of providing more fanfare for the gaming public to enjoy at the Expo that was previously meant for industry members. Microsoft has been contributing to this with the Xbox FanFest, which allowed some lucky fans last year to try the Xbox One X months ahead of its launch. A FanFest was confirmed to happen this year, with an unknown charity to be the beneficiary of the event. Now, Microsoft has named Gamers Outreach as the charity that will receive proceeds from Xbox FanFest E3 2018.

Microsoft has revealed new details about the E3 2018 FanFest, and that every dollar received from the event’s attendees will go to Gamers Outreach. The charity organization, founded in 2007, is dedicated to providing “equipment, technology, and software to help kids cope with treatment inside hospitals.”

Given their name, Gamers Outreach primarily uses gaming devices to help hospitalized children and the staff members providing for their care find interactive experiences to lift their spirits during their treatment. The group currently supports almost 50 hospitals and over 400,000 children each year with gaming activities. 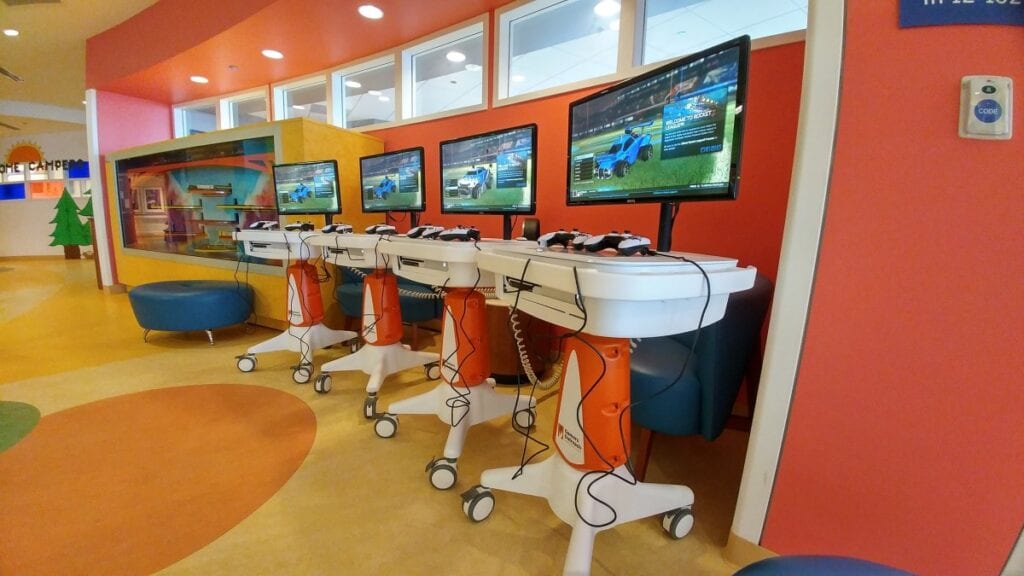 Microsoft has also confirmed that the revenue from tickets will bring FanFest “GO Karts” to the recipient hospitals, with photos of the event’s attendees attached to each one, so that the children in need will know about the gamers who sought to fight for their well being. Anyone else interested in donating their money or time to Gamers Outreach is highly recommended to check out their official website. What do you guys think about the Xbox FanFest donating its E3 2018 proceeds to Gamers Outreach? Let us know in the comments below!

Be sure to stay tuned for the latest Xbox news, such as the new Xbox One X skin that makes your console look like the original Xbox, here on Don’t Feed the Gamers! Follow us on Twitter to see our updates the minute they go live! 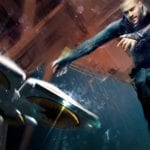