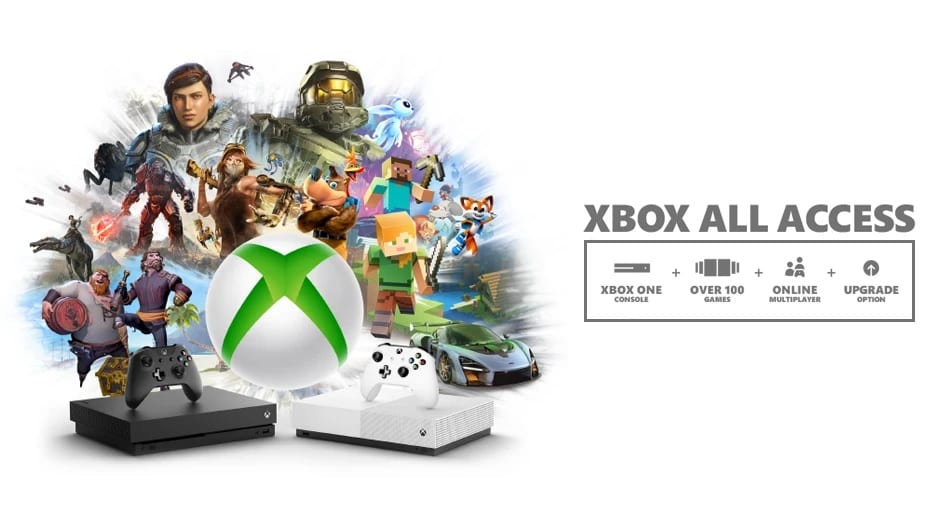 The folks over at Microsoft have officially begun prepping for the holiday season, with the company announcing the return of the Xbox All Access bundle. Revealed over on Xbox Wire, Xbox All Access is a bundle that divides up the cost of an Xbox console, Xbox Game Pass, and Xbox Live into monthly payments across two years. Now, a new Xbox All Access bundle has been revealed that will also provide users with a future upgrade to Project Scarlett.

Here’s the breakdown of what Xbox All Access purchasers will get:

Xbox All Access kicks off on October 29 in Australia, November 5 in the U.K., and November 18th in the United States.

So, thoughts on the new All Access program? Plan on taking advantage of it for a future upgrade to Project Scarlett? Let us know in the comments section below, and as always, stay tuned to Don’t Feed the Gamers for all the latest gaming and entertainment news! Don’t forget to follow DFTG on Twitter for our 24/7 news feed! 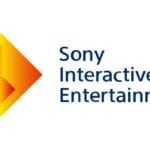 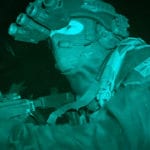