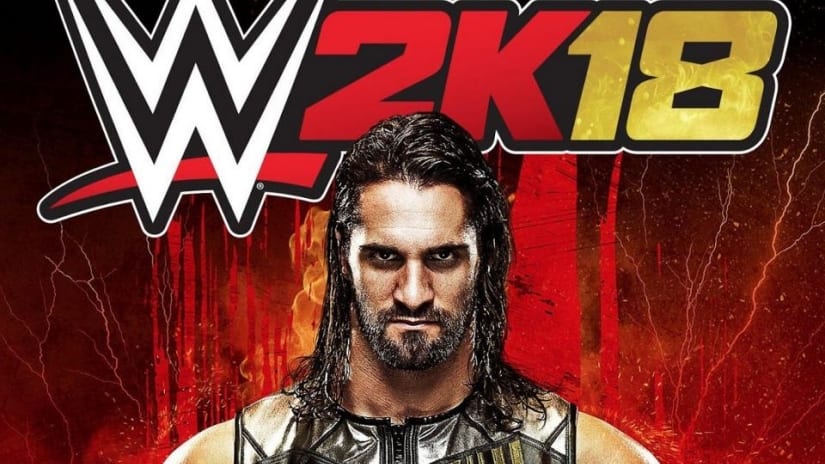 Nintendo has officially confirmed that the hit wrestling franchise would be making its way onto the Switch this October with WWE 2K18! Nintendo Switch owners can see their beloved Seth Rollins (or in my case, Sasha Banks) on the latest console, alongside other huge names in the industry, after the official announcement video was dropped to confirm suspicions after a retail leak back in June. Check out the big reveal in the video below courtesy of Nintendo UK:

Unlike the FIFA 18 title releasing on the Switch, the WWE Nintendo counterpart will be the entire game just like the versions released on other platforms. With FIFA 18, many elements were left out of the Switch edition such as the story much. 2K Sports confirmed that this will be the full version so that no player has to miss out on the experience simply due to platform.

WWE 2K18 releases on the Nintendo Switch, as well as the Xbox One and PlayStation 4, on October 17th. Are you ready to rumble? Join in on the conversation in the comment section below and tell us who your favourite wrestler is. Don’t forget to also check out DFTG on Twitter so you never miss out on anything happening in the video game and entertainment world with our live 24 hour news feed. Until next time, friends … game on. 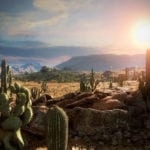 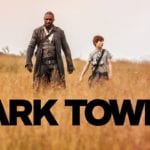