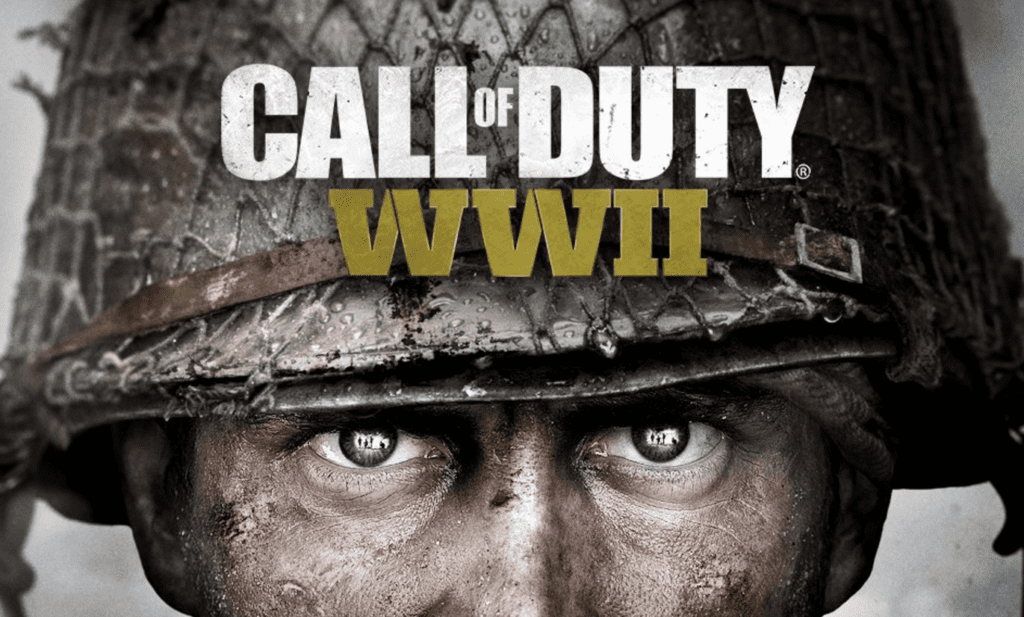 With one image, the Call of Duty franchise team confirmed that one rumor we all wanted to be true – that they were finally going back to their roots and drop all the “weird” futuristic storyboards. With tons of evidence to support the rumors that they have finally listened, we now have official confirmation that it is happening! Call of Duty is doing it live with World War II being the next narrative for the franchise.

A live stream for the worldwide premiere will be taking place on April 26th at 10 AM PST and you bet we’ll be there! After the success of Battlefield One and the negative reception the previous few titles in the Call of Duty line have received, it was clear where the issue took root – their choice of timeline. Fans have been begging Activision to go back to what Call of Duty was known for in their beginnings – a powerful storyline based in historical events as well as a strong multiplayer experience. They tried something new with the jet packs and the zombies in space, but it’s time to go back home and they finally are.

DFTG will be covering the livestream as it happens, so save us in your bookmarks and follow us on Twitter for gaming and entertainment news – including the latest in the FPS genre – live 24/7! And don’t forget to join the conversation in the comment section below with your thoughts about World War II being the focus of the latest Call of Duty installment. 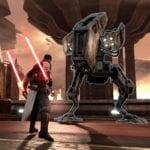 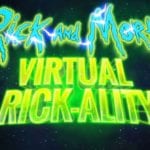