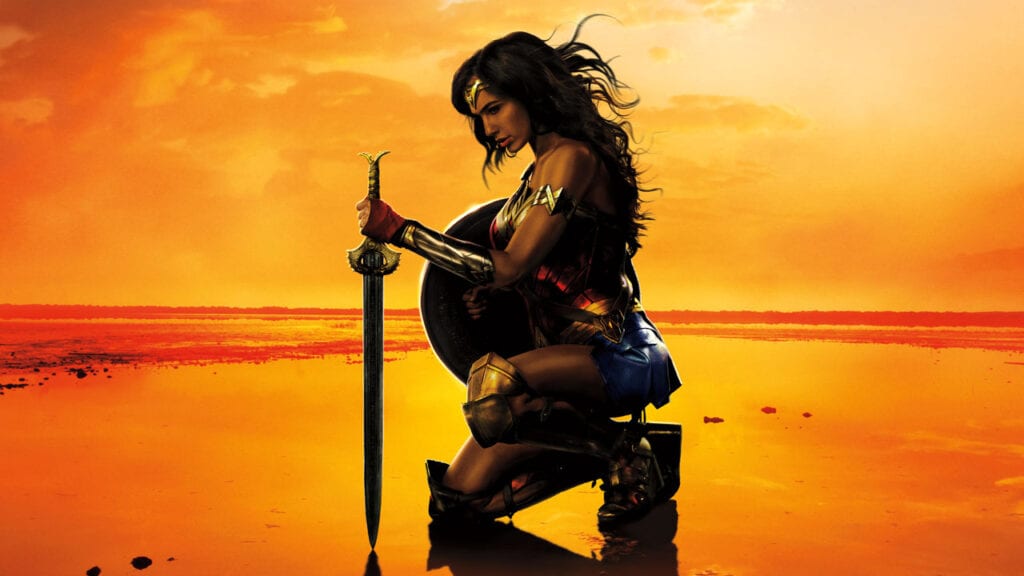 Anyone that was a fan of the critically acclaimed and extremely popular Summer film, Wonder Woman (2017), saw this coming from a mile away. With a domestic box office of well over 395 million dollars and approximately 860 million worldwide, it would be a safe bet to see producers and showrunners create a sequel. Not only would it bring in another successful film, but the anticipation based off the success of the first will have plenty of movie-goers lining up out the door. During a panel at San Diego Comic-Con 2017, Warner Bros. and DC Comics made the official announcement for the Wonder Woman sequel. In fact, before the official announcement was made, DC Chief Creative Officer Geoff Johns revealed that the screenplay is currently in development. “I’m working right now on the Wonder Woman 2 script,” he told Yahoo! Movies. “I just started.” 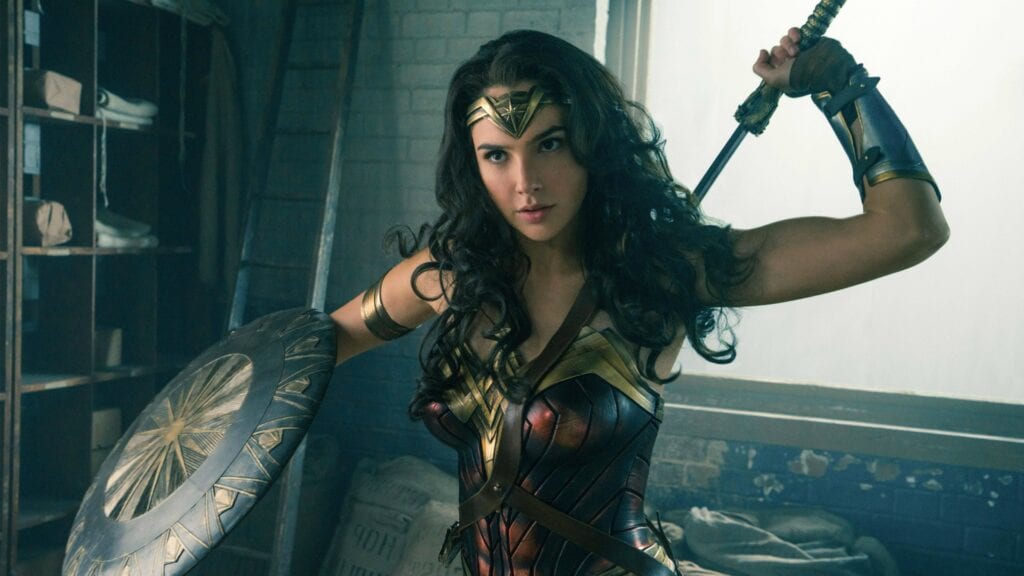 Even though, at the time, it could very well be construed as simply writing the story and awaiting a greenlight, but lo and behold – it is definitely happening. As of now, nothing has been officially confirmed in regards to the plotline, but there has been speculation and reports that it will take place in the 1980’s. There were also rumors of Chris Pine’s role as Steve Trevor making a reprisal in the sequel as well. While the end doesn’t cement Steve Trevor’s fate, it will be curious to see how he shows up in the Wonder Woman 2. There have been other theories that the character has been killed off and will appear as flashbacks. As of right now, it’s too soon to know.

Gal Gadot will indefinitely maintain her spot as Diana, especially since she will be appearing in the upcoming Justice League movie set to premiere on November 17th, 2017. What do you think of such early news on a Wonder Woman sequel? Are you looking forward to it or have you not seen the first one yet? Feel free to let us know in the comments section below or start your own conversation on Don’t Feed the Gamers official Facebook page. To stay up to date on gaming news as they happen, follow us on Twitter! Here are some of our latest: 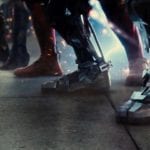 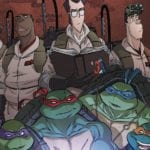