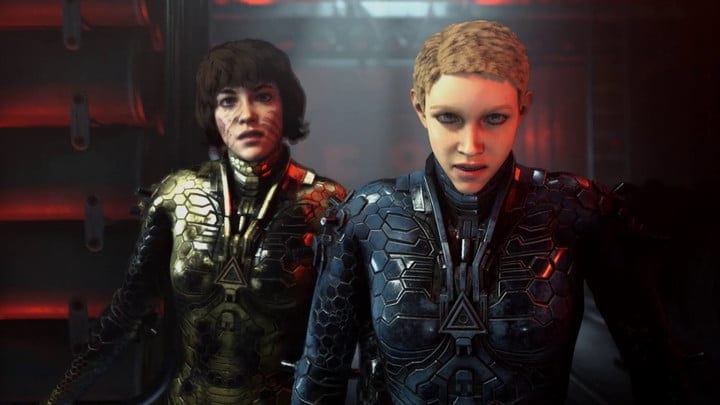 A recent discussion at E3 2019 resulted in some folks believing that Wolfenstein: Youngblood will have microtransactions that are not restricted to cosmetic items. However, this prompted Bethesda to clarify that this simply isn’t true and players will not be able to purchase weapon upgrades, and the whole process is confusing some people.

After going hands-on with the upcoming co-op shooter, Game Informer was under the impression that players would be able to buy cosmetics, weapons upgrades, and attachments with real world money. According to them, MachineGames noted how all of these could be purchased with in-game currency that is earned through playing, but using real money would just speed up the process.

You can not purchase weapon or ability upgrades with real money in #Wolfenstein: Youngblood. As you play, you will collect in-game currency called Silver to upgrade your equipment. Silver cannot be purchased with Gold Bars. pic.twitter.com/JFgLLdkkKn

Wolfenstein: Youngblood is set to arrive on July 26th for Nintendo Switch, PC, PlayStation 4, and Xbox One. Keep it tuned to Don’t Feed the Gamers as this story develops, and for other gaming goodness going on right now, check out the following:

What say you, gamers? Are you okay with Wolfenstein: Youngblood having cosmetic microtransactions? Sound off in the comments section below, and be sure to follow DFTG on Twitter for live gaming and entertainment news 24/7! 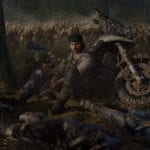 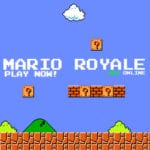