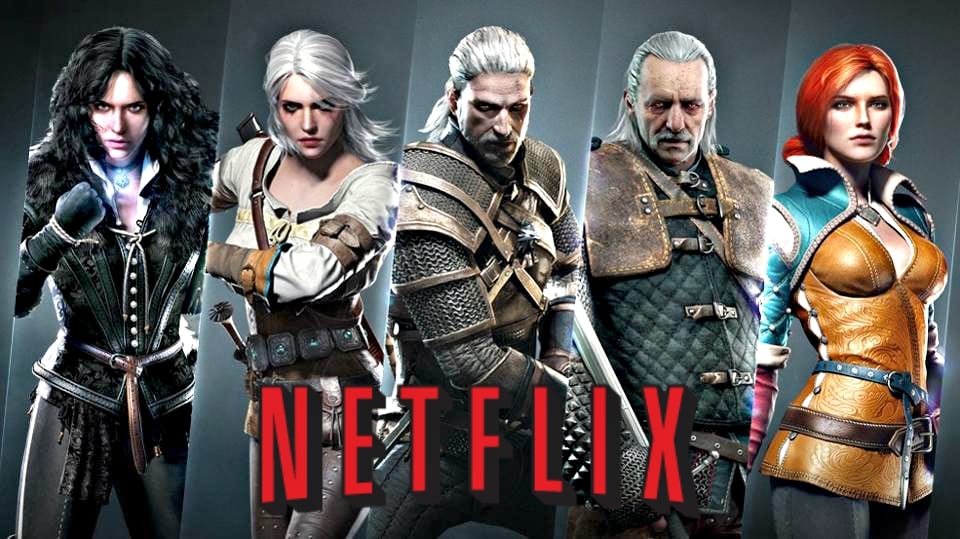 It would be an understatement to say the The Witcher Netflix adaptation is one of the most highly anticipated live-action series followed during its early writing stages. In fact, Lauren S. Hissrich writer and producer for such shows as The Defenders (2017) and Daredevil (2016) hasn’t kept the process a secret. With the help of social media outlets like Twitter, it’s just been divulged that the pilot script for the series is now officially complete. With that being said – hold on to your panties, Witcher fans, because exciting things for the franchise are about to unfold in the coming years. See the evidence for yourself:

When the exciting news first arose on social media regarding The Witcher Netflix adaptation, it brewed up quite the storm of both hype and hesitance. Would it live up to the reputation of such a renown series of games and novels? Though Hissrich doesn’t go into major detail about her progress, she has promised that “there will be no watering down”. In fact, she’s even given her word.

With as much anticipation as there is, there are those rubbing their hands together in concern. One Twitter follower asked if it was being rushed, and hoped that her bosses were allowing enough time to do it justice. According to Hissrich, those worries can be put to rest because the team understands the value of “quality over quantity“.

In terms of the first season of The Witcher Netflix adaptation, Hissrich has great plans in store for the series, but the rest is up to our imagination for now. It’s certainly an exciting time to be alive. What do you think of another video game turned live action? Are you weary of the outcome or are ready for what’s to come? Let us know in the comments section below or start a conversation on Don’t Feed the Gamers Facebook page. To stay up to date on gaming news as it happens, follow us on Twitter! Here’s some of our latest: 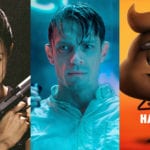 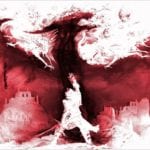 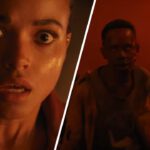