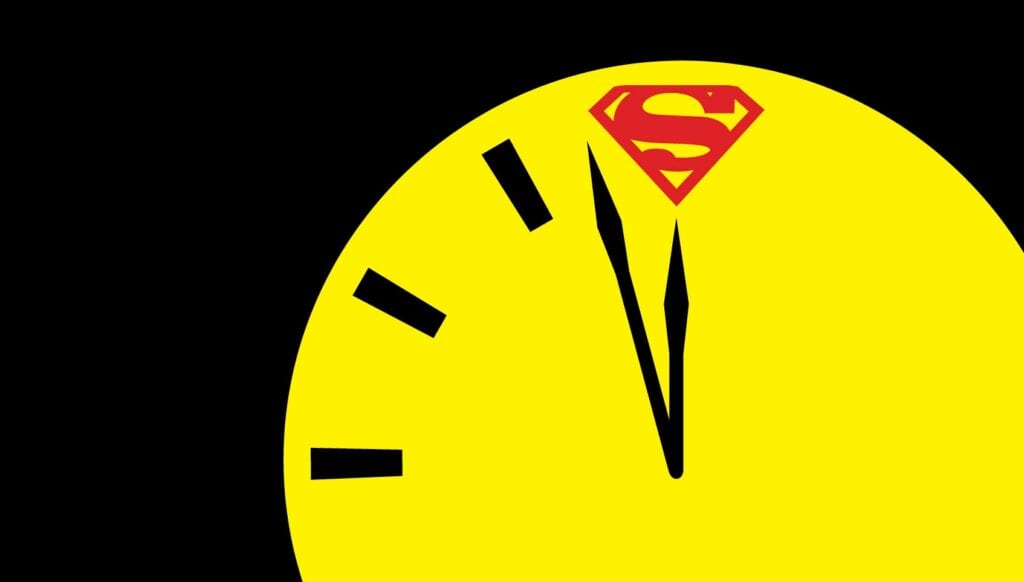 DC Comics is launching another wide-scale event later this year where the main DC Universe and the world of Alan Moore’s Watchmen graphic novel will collide in Doomsday Clock. The incoming story has been heavily teased since Watchmen‘s Doctor Manhattan appeared in last year’s DC Rebirth one-shot and more recently in the Batman and Flash storyline The Button. Fans were hoping for answers from writer Geoff Johns at this year’s San Diego Comic-Con and while nothing too revealing was shared, a few vague story bits were teased as well as some Doomsday Clock art.

When speaking at the SDCC panel, Johns spoke very lightly of the DC / Watchmen crossover, but did hint that the story will reveal itself on “the first page of the first issue”. That intriguing detail seems to suggest that a big reveal is planned for as early as the book’s opening pages. Details about that first page are, of course, under wraps, but those viewing the panel were treated to a few interesting pieces of Doomsday Clock art by artists Gary Frank and Brad Anderson. Check them out below:

When talking about the inclusion of Superman‘s “S” emblem in the Doomsday Clock logo, Johns hinted at the Man of Steel’s relevance to the plot, but didn’t go any further on the subject. Later on in the panel, Johns mentioned the battle of wits that is to ensue, teasing an epic meeting between DC’s Lex Luthor and Watchmen‘s Ozymandias. This confrontation would be unprecedented as both geniuses have been a relative big fish in a small pond for the majority of their existence and could become an unstoppable force if they ever decided to team up. 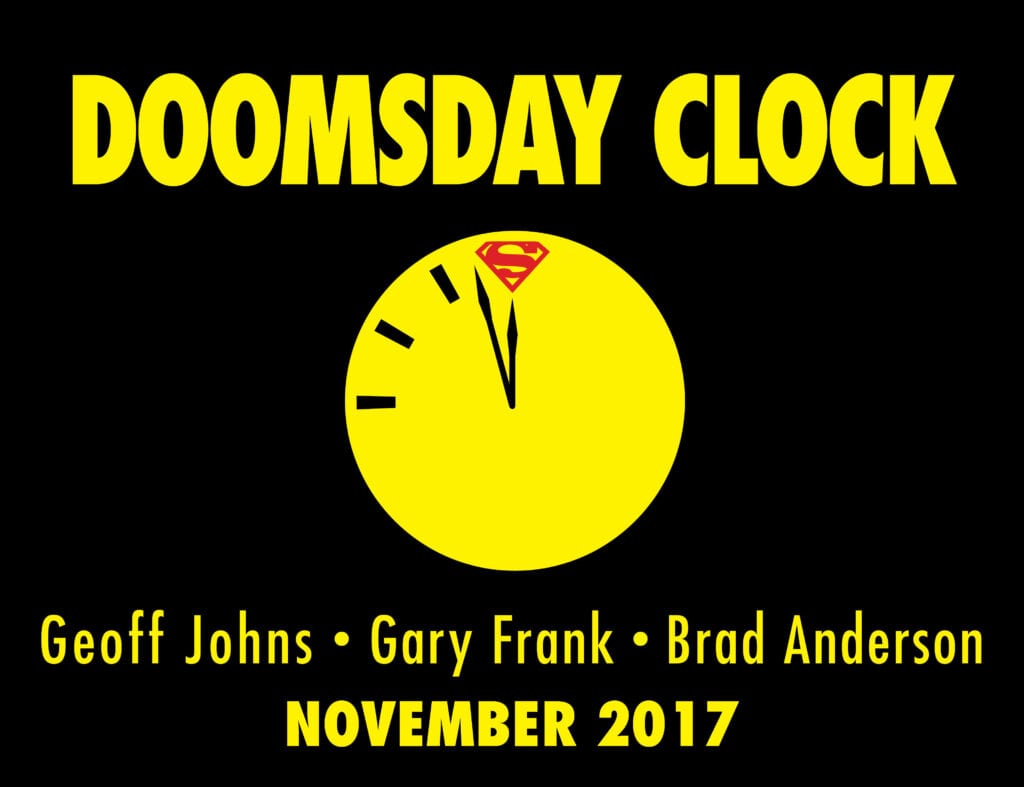 DC’s Rebirth storyline was launched in 2016 as a way to reboot all of the company’s characters while retaining aspects of the New 52 and Pre-Flashpoint versions. A story-based explanation for this relaunch hasn’t been completely fleshed out, but it’s widely considered to be the all-powerful Doctor Manhattan’s doing. Doomsday Clock suggests answers to these questions soon, and Geoff Johns seems more than up to the challenge. We’ll see if that ends up being the case when Doomsday Clock‘s 12-issue run begins in November.

What do you think? Will Doctor Manhattan be officially unveiled as the architect of DC Rebirth, or will it end up being an elaborate ploy by Lex Luthor and Ozymandias? Do you think the Doomsday Clock art foreshadows a clash between Doctor Manhattan and Superman? Let us know in the comments below and be sure to follow DFTG on Twitter for the latest gaming and entertainment (and comics) news 24 hours a day! 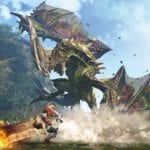 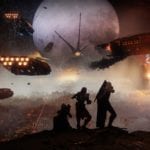